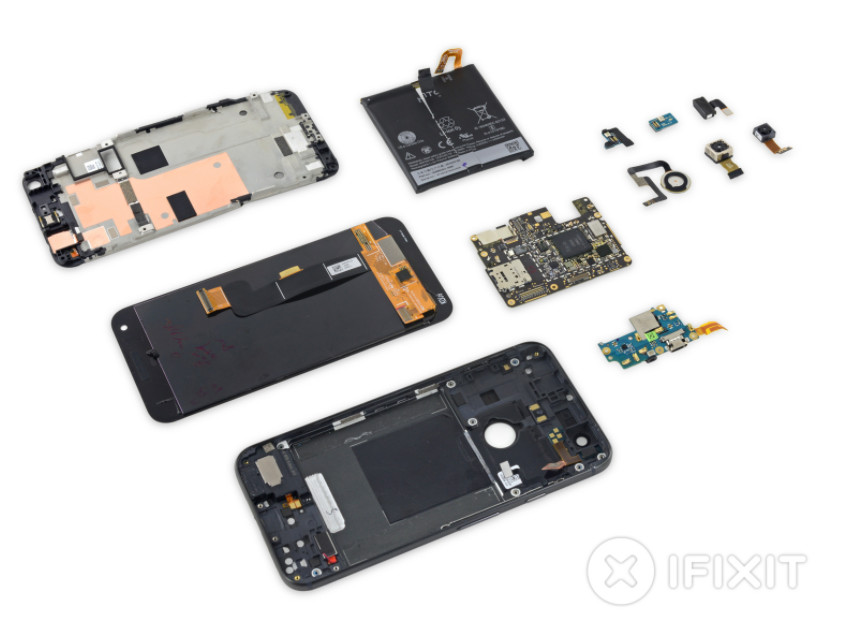 It has become somewhat of a tradition to teardown any new pieces of tech that arrive, and iFixit has become synonymous with offering excellent images and video of gadgets in their rawest forms.

With Google's Pixel and Pixel XL finally make their way into homes, it seems as though the team at iFixit also got their hands on one, strictly for the purpose of dismantling and documenting the procedure. Although the device receives a fairly mediocre repair score of six, the largest risk seems to come from the thin display, which is difficult to remove without causing damage.

If you're interested in taking a more in-depth look at the Pixel XL teardown, be sure to head to the source link below. As for ordering a Pixel or Pixel XL, Google has replenished stock for some models in the Google Store, while other models remain unavailable for three to four weeks. In the meantime, those with a Nexus device can get part of the Pixel experience by downloading the latest Android update, Android 7.1 Nougat Developer Preview.