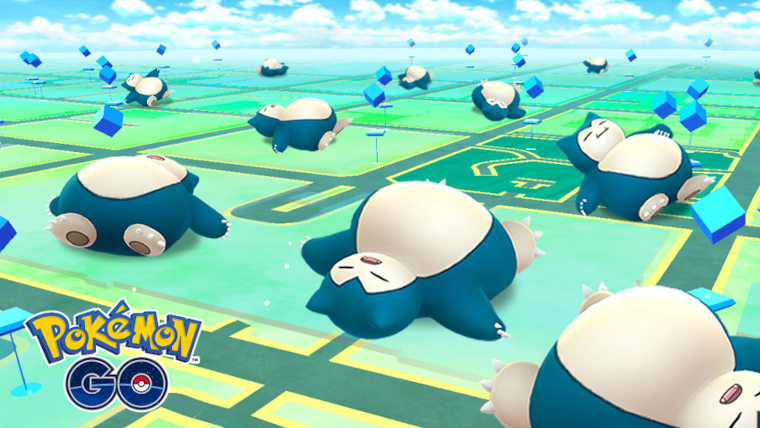 An amusing tale as some would put it. Two Los Angeles Police Department (LAPD) officers, Louis Lozano and Eric Mitchell, were fired from their jobs back in 2017 as they were found playing Pokémon Go, trying to catch a Snorlax Pokémon instead of responding to a robbery call.

The decision was taken based on evidence on the available digital in-car video system (DICVS) from the police officers' car. It was found during the investigation by Detective McClanahan that one of the two cops, Officer Mitchell, had alerted the other Officer Lozano about a Snorlax that had "popped up". Meanwhile, the officers did not apparently respond to a radio call for a robbery in progress (Code 6) at Macy's in the Crenshaw Mall despite evidence suggesting the cops were right in the area. The DICVS captured the two officers discussing Pokémon stuff for the next 20 minutes or so.

In their defense, Officer Lozano claimed that he had decided not to attend the Code 6 robbery call as he did not hear Captain Davenport, the patrol commanding officer, request for backup. The cops had apparently even tried to completely deny at first that they were playing Pokémon Go while being on duty.

On their hunt to capture the Snorlax, the officers had also noticed a Togetic Pokémon according to the DICVS evidence. For those wondering what happened next, it seems that Officer Mitchell was able to capture the Snorlax exclaiming "Got ‘em", and after this, the cops proceeded to go hunt for the Togetic they noticed earlier. And then they got the Togetic too. Gotta catch 'em all was probably the cops' motto.