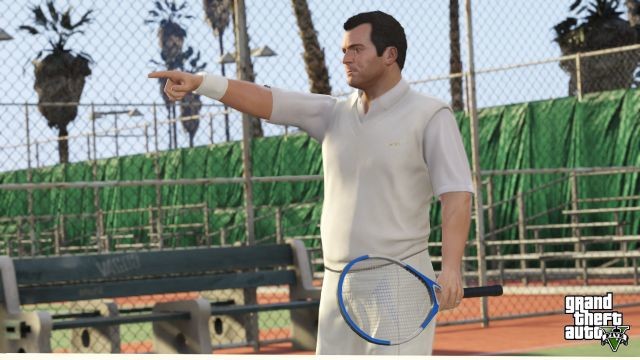 Most people in the game industry knew that Grand Theft Auto V would be a huge hit when it was released by Rockstar Games in September, but almost no one expected that the latest entry in the open world crime action series would generate the kinds of sales numbers that it has made. Today, Rockstar Games' parent company Take Two Interactive announced GTA V has now sold nearly 29 million copies in its first six weeks on the PS3 and Xbox 360 consoles.

Take Two's press release states that GTA V's sales have now exceeded the lifetime console sales of its previous entry GTA IV. Take Two did not break down just how many units were sold for each console. It did say that the digital download version of the PS3 version on the PlayStation Network "became the biggest release ever on the platform" and that the Xbox 360 digital download via Games On Demand "became the highest grossing day 1 and week 1 release in the platform’s history."

Rockstar Games launched Grand Theft Auto Online for free to GTA V owners at the beginning of October, but the online multiplayer service got hit with server issues quickly which Rockstar has since tried to fix with title updates. The developer is already working on new content for GTA Online, including the upcoming Beach Bum pack in early November which will add beach-themed vehicles to the game along with new weapons, jobs, and additional customization extras.