Developer Rockstar North and publisher Rockstar Games are officially swimming in money thanks to the early sales success of Grand Theft Auto V, and Microsoft and Sony stand to benefit as well. The release of the long awaited open world crime action game has generated over $800 million in revenue just in the first 24 hours since the game went on sale Tuesday in the U.S. and Europe.

The announcement came today from Rockstar's parent company Take 2 Interactive, which added that the game has yet to launch in Japan as well as Brazil. It's the highest revenue amount for the first day of a GTA game launch, along with the most money for any game made by Take 2 Interactive in its first day. 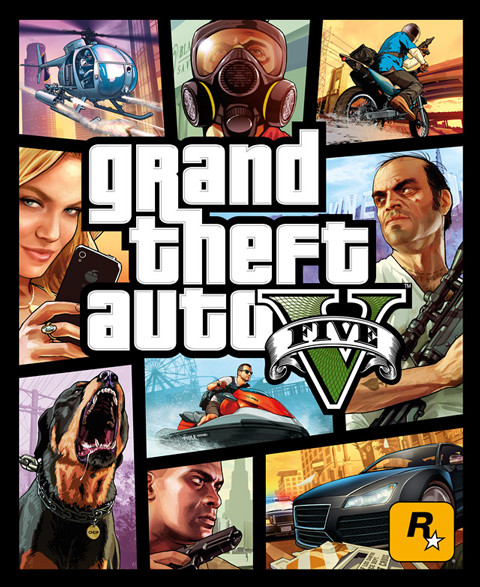 The game is estimated to have cost about $267 million to make and market, which could make GTA V the most expensive game ever. So the fact that it generated over three times its budget in its first day means a nice profit all around for Rockstar and Take 2. It also means big bucks for Microsoft and Sony. GTA V was released for the Xbox 360 and PS3 consoles first and Microsoft and Sony claim a license fee for each copy that is sold. While those companies keep their exact license fees a secret, it's estimated that Microsoft and Sony take about $7 out of the $60 price tag for every copy of GTA V.