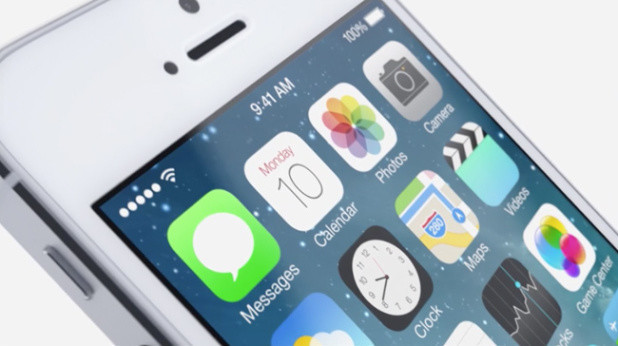 Apple's big iOS 7 launch today got off to a less than ideal start. It looks like Apple wasn't fully prepared to handle the massive amounts of people that rushed to download the updated OS today at 10 a.m. Pacific time. Its activation servers were failing under the pressure of all the downloads while other people couldn't even begin installation without seeing an error message.

According to a report from AppleInsider, Apple has issued a high-priority internal notice to its support staff that many people have been unable to activate their iPhones once they installed iOS 7. The servers simply stopped responding. The problem should be in the process of getting fixed, but as of now, there are still more than a few iOS device owners left miserable while they wait for their devices to work again.

Additionally, some folks weren't even lucky enough to get to the activation process. A quick search for "iOS 7 unavailable" on Twitter reveals that a number of users were getting an error message before they could even install the update and some still are. The message would appear after the download finishes, stating "Software Update is not available at this time. Try again later." The update would eventually work after multiple attempts, but some waited hours to finally get it working. This was most likely the result of server issues as well.

One thing's for sure: Apple needs to get these servers in ship shape by Friday when the iPhone 5s and iPhone 5c launch or there will be a lot of unhappy buyers.