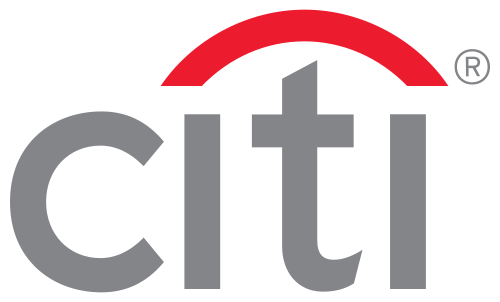 In recent months, hackers have been targeting high profile institutions in society. The most prominent target of the bunch are Sony and its properties, starting from the PlayStation Network breach and continuing with attacks on Sony Music, Sony Pictures, and brands affiliated with Sony. Other targets include governments, car manufacturers, financial institutions, online cloud services - the list goes on.

Some of these attacks have a rather humourous slant. Unfortunately, most of these attacks are of malicious intent, with personally identifiable information stolen. And that is what Citigroup discovered recently - hackers managed to break into their internal network and access the records of 200,000 cardholders. That amounts to about 1% of North American Citi customers, which amount to 21 million.

According to Reuters, Citigroup claims the hackers managed to access the names of customers, account numbers, and contact information including email addresses. Sensitive information such as birth dates, social security numbers, card expiration dates, and credit card security codes were not stolen or accessed.

A Citigroup spokesperson has assured Reuters that affected customers will be contacted via email, though they stopped short of explaining how the breach occurred. However, much like what Sony is currently experiencing, the bank may have to address criticism of not immediately informing customers of a data breach, as was the case for Sony.