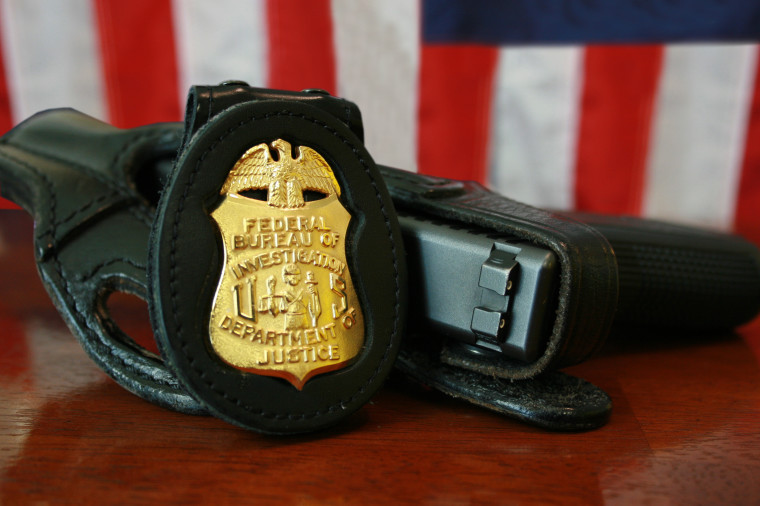 The Federal Bureau of Investigation (FBI) has been rickroll'd by the hackers behind the Sony hack in a new message which at first appears to praise it for an "excellent" investigation.

The hackers, calling themselves "Guardians of Peace," said in the message that "The result of investigation by FBI is so excellent that you might have seen what we were doing with your own eyes. We congratulate you success. FBI is the BEST in the world."

The hackers broke into Sony's systems and stole data a month ago, then demanded the movie, The Interview, be withdrawn because it features a plot to assassinate North Korean leader Kim Jong-Un. Sony caved in to the demands after the group leaked the personal details of employees.

The message then contained a link which the group said was a "gift for FBI", however, the link went to a video instead in an attempt to rickroll the investigators. The video features a series of smiley faces on animated bodies dancing and shrieking, "You are an idiot!"

The message is in response to the FBI's announcement yesterday that it "has enough information to conclude that the North Korean government is responsible for these actions." It said an analysis of the malicious software and the IP addresses used was similar to a previous cyber attack by North Korea.

The FBI's confidence was not shared with security experts, who said the evidence that the FBI cites could be easily faked by a hacker who wanted to misdirect attention to North Korea.

US officials today stood by the FBI and the conclusion it reached. White House National Security Council spokesperson Mark Stroh said "As the FBI made clear, we are confident the North Korean government is responsible for this destructive attack. We stand by this conclusion."

Stroh also said "The Government of North Korea has a long history of denying responsibility for destructive and provocative actions," and in response to North Korea's demands for a joint investigation, Stroh said "If the North Korean government wants to help, they can admit their culpability and compensate Sony for the damages this attack caused."

The US has asked China to cut North Korea's Internet and telecommunications which all runs through Chinese-operated networks, saying "What we are looking for is a blocking action, something that would cripple their efforts to carry out attacks." So far, China has not responded.

Source: The Daily Beast, Tom's Guide, The Verge and The New York Times | Image via Wikimedia