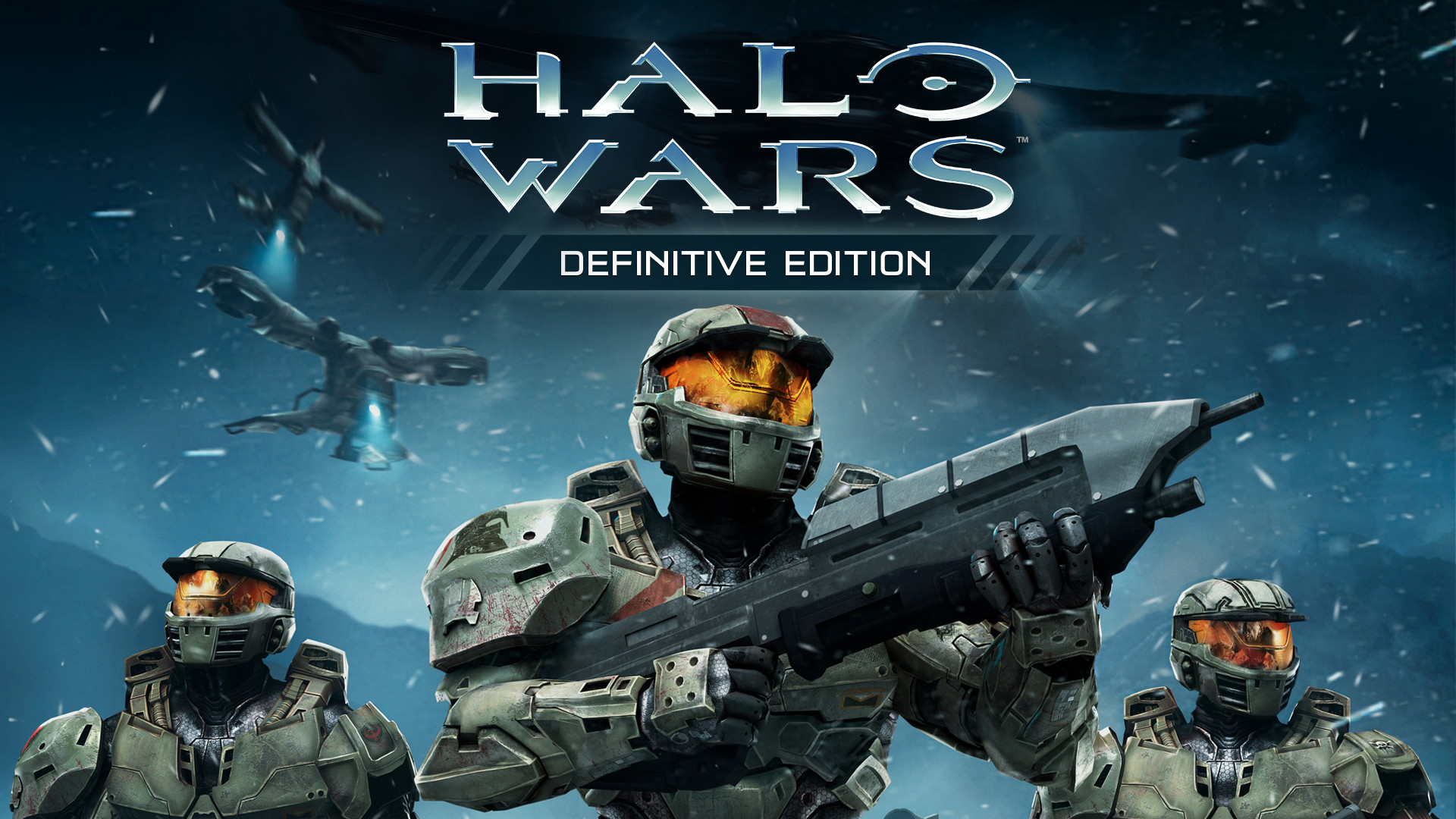 Halo Wars: Definitive Edition made its debut late last year for those that pre-ordered a copy of Halo Wars 2 Ultimate Edition. Finally, after several months, the game is now available as a standalone purchase on the Xbox One and Windows PCs.

This doesn't come as a complete surprise as we heard murmurs of the possibility in late March, with a confirmation by Microsoft last week. If you're not familiar, Halo Wars: Definitive Edition is a re-release of the popular RTS game, Halo Wars, that was released in 2009 for the Xbox 360. The newly issued title does offer some added benefits compared to the original, like its improved graphics, and newly included achievements. As expected, the new release will also include all of the game's DLC.