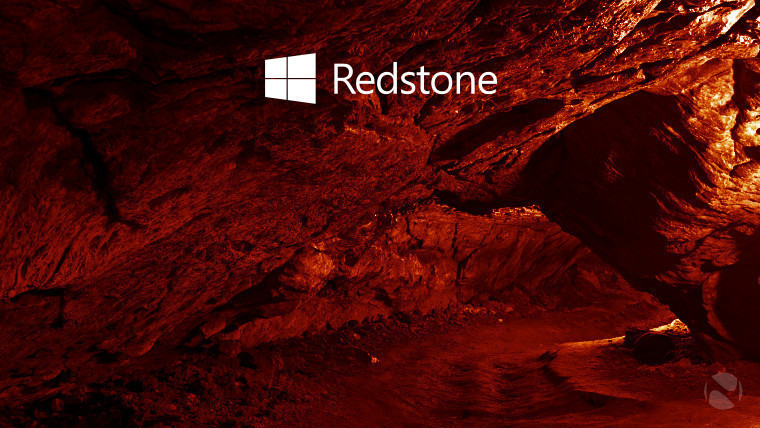 Earlier this week, Microsoft released Windows 10 for PCs build 14271. The build contains a number of fixes but no new features.

After all, 14271 comes only six days after build 14267, which contained a number of new features, such as a music recognition icon in Cortana, sending pictures with Messaging + Skype, choosing download locations in Microsoft Edge, and more.

After spending a few days with the new build, we made a hands on video. In the video, we talk about the new fixes and known issues, as well as the new features that we saw in Windows 10 for PCs build 14267.