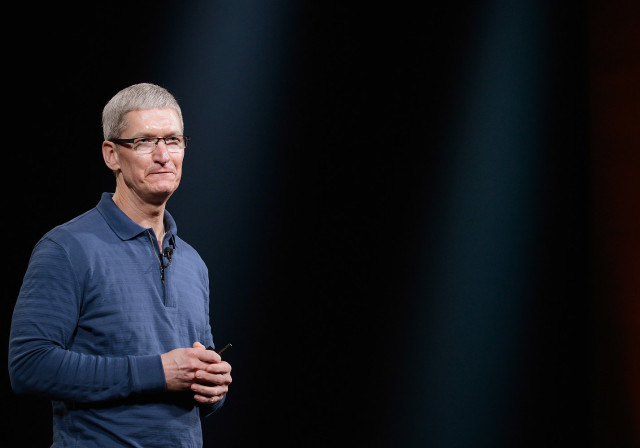 Meeting Apple CEO Tim Cook may soon become a reality for you, that is, if you've got $175,000 (£114,000) lying about. The technology giant's CEO has used charity auction site CharityBuzz to start off bidding on between 30 minutes to an hour of his precious time.

The lucky winning bidder will be allowed to take one guest to meet the Apple CEO, and the terms of the auction site state that both individuals must conduct themselves in an orderly manner:

Both people must conduct themselves appropriately when attending an experience won at CharityBuzz. Polite manners and respect for the generous donor and adherence to any rules or parameters are a must.

After first being estimated at a $50,000 value, the bidding has soared above and beyond that. If all of the money raised wasn't going to charity, it would almost be the single most vain event in tech history. But alas, all of the funding will go straight to The RFK Center for Justice and Human Rights.

Kerry Kennedy, president of the RFK Center praised the scheme in a statement:

The RFK Center's annual auctions empower our human rights advocacy around the word, from courtrooms to classrooms, from Cambodia to California.

It's an honor to have so many stars from the worlds of business, media, entertainment, and sports helping us to carrying forward Robert Kennedy's dream of a more just and peaceful world.