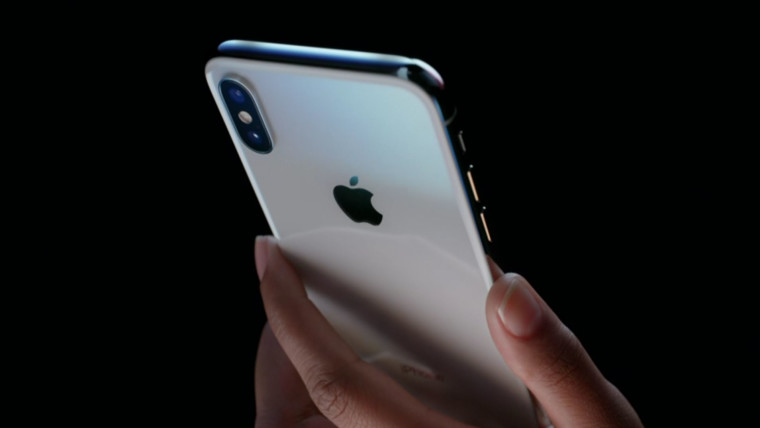 Apple held its first event at the Steve Jobs Theater yesterday, which is situated closely to the company’s new headquarters at Apple Park. Yesterday’s event held very few surprises thanks to all of the leaks that emerged in the weeks prior to the event, and as predicted, the company announced Apple Watch Series 3, Apple TV 4K, iPhone 8, iPhone 8 Plus, and the hotly anticipated iPhone X.

With each product announcement, Apple showed some short films which emphasized the capabilities of the new device. In its first video, Apple created a film about actual stories that real customers sent in to the company about their experiences with the Apple Watch.

The ‘Dear Apple’ Watch trailer comes in at just over two and half minutes, far too long for average ad breaks; for this reason Apple created ‘Surf’ which shows off the new cellular functionality in the new Apple Watch.

iPhone 8 and iPhone 8 Plus

Given eight seconds, how much could you tell someone about the new iPhone 8? Probably not much, right? Apple decided to try anyway. In ‘iPhone 8 and iPhone 8 Plus in 8 seconds’ the viewer is run through the main features of the two devices – the text is moving so quickly that you’ll either have to watch the ad a few times (ideal for a TV ad breaks) or slow it down to a quarter of the speed.

Apple’s second iPhone 8 and iPhone 8 Plus video is longer than the last, coming in at 38 seconds. The ‘Unveiled’ video shows off wireless charging and some of the new photography features of the new phones.

Finally, we have trailers for the iPhone X, the device which celebrates ten years since the first iPhone was released in 2007. The first trailer dubbed ‘iPhone X’ brings focus to the bezel-less display which is definitely the highlight of the phone.

A much more comprehensive trailer is ‘Meet iPhone X’. It’s longer than the last at a minute and twenty-six seconds. It runs through all of the main features present in the device including the removal of the home button, the new A11 chip, Animoji, Face ID, the new cameras and so on. Just like the last video, it has “Best Friend” by Sofi Tukker playing in the background.

Finally, we’ve got the ‘Introducing iPhone X’, which you definitely won’t see running on TV; this clip, narrated by Jony Ive, will be watched mostly from the company’s website by people potentially looking to buy the new phone.

Despite all the leaks, Apple definitely delivered a good keynote with a good line-up. If you’re thinking about buying one of the new iPhone models, definitely give Neowin’s ‘difference between’ guide a read to see whether you need to splash out extra money on the iPhone X.