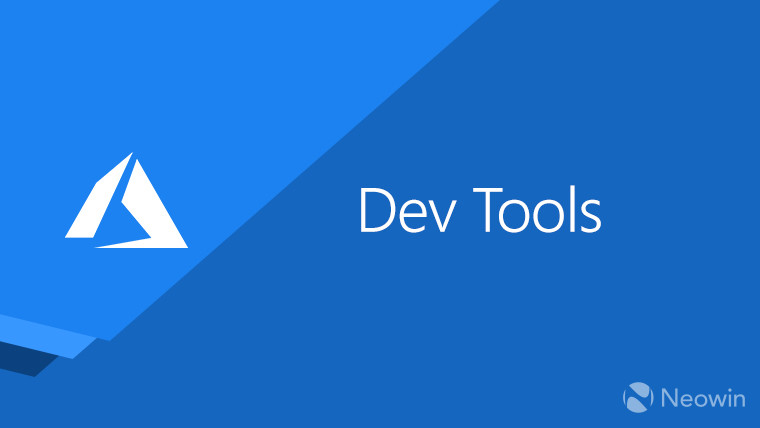 Moving on from database, cognitive services, and infrastructure news, we should also touch on the Azure developer tool announcements from this year’s virtual Build event.

The biggest news surrounding .NET 5 is that Preview 4 is now available – more info here -, and that general availability is coming in November. The new version will continue the unification of the .NET platform across devices and workloads, with smaller, faster single file EXEs that use less memory, and are thus appropriate for microservices and containerized apps. All workloads will eventually be supported.

On a related note, Microsoft also announced and provided a demonstration of .NET Multi-platform App UI (.NET MAUI), which enables developers to build apps for any device via a single codebase and project system. An evolution of Xamarin.Forms, .NET MAUI will be part of the unified .NET “in the .NET 6 time frame” with previews set to be available by the end of this year.

Another developer-friendly announcement relates to ASP.NET Blazor – which enables devs to create interactive web UIs using C# instead of JavaScript -, and more specifically its support for WebAssembly. This translates into the compiled applications running faster and consuming less memory compared to their JavaScript equivalents. Go to this link for more info.

For JavaScript devs that are building static or “single page” web apps, there’s now a public preview of the Static Web Apps hosting option in Azure App Service. What this allows you to do is use the JAMstack pattern and point to source code in a GitHub repository, and orchestrate the relevant services needed much quicker than before.

On the Azure Kubernetes Service (AKS) side of the fence, there’s now support for Windows Server containers, private clusters via Azure Private Link and integration with Azure Advisor for improved security and performance.

Moving on to Visual Studio, the Live Share feature – which enables co-editing and debugging in real time – now has support for text and voice chat, in addition to sharing of running apps. All of these features are now in public preview.

Visual Studio Codespaces (previously Visual Studio Online) now has support for a new preview instance type, and the pricing has been lowered for all instance times. Codespaces is additionally available in GitHub as a private preview.

Available in beta as part of GitHub Advanced Security, there’s now code scanning and secret scanning – free for public repos. Secret scanning (previously token scanning) has been available for public repositories since 2018, but it is now available for private repositories too. It’s put in place to prevent unauthorized access and it watches for known secret formats, immediately notifying developers of its findings.

For those using both GitHub and Azure, there’s now a set of GitHub Actions for Azure – in excess of 30 – which are integrated into VS Code, Azure CLI, and the Azure Portal to simplify the creation of workflows for building, testing, packaging and deploying to Azure.

As an addition to all of this, the GitHub Discussions forum is now in public beta, allowing folks to talk about various GitHub related things, talks which were previously only possible under pull requests and issues.