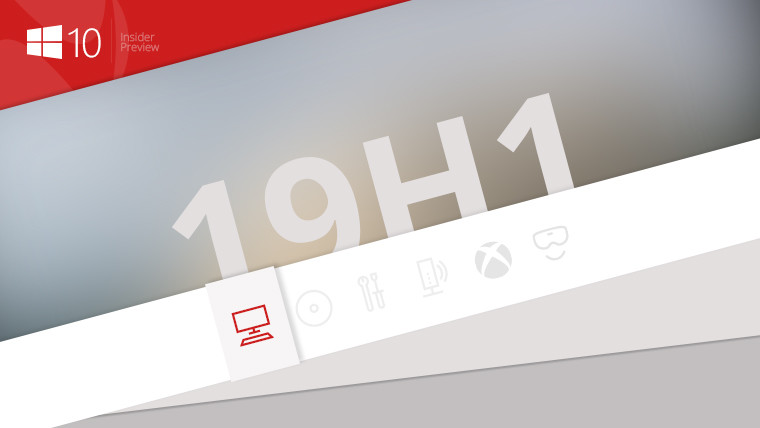 This week saw the release of yet another Windows 10 build for Insiders enrolled in the Fast Ring, numbered 18282, bringing with it a number of new features and improvements. These include a light theme that's more clearly reflected across the Windows shell, window snipping for Snip & Sketch, and more.

But, as is usually the case with unfinished software, there are a number of known issues to be aware of with today's release, as well as some fixes for problems spotted in previous builds. Here's what's been fixed and improved with build 18282:

Of course, there are still many potential problemsyou'll need to look out for with this build. Here's the list of known issues:

Microsoft today also announced its first Bug Bash as part of the development cycle for the Windows 10 19H1 update. This will take place from January 11 to January 20 of next year, and you can participate by opening the Feedback Hub on your device.

Being so early into the development cycle for the upcoming 19H1 update, it's only natural that things aren't working quite perfectly yet, which is the point of the Insider program. Hopefully, Microsoft will avoid the same situation it created with the October 2018 Update, with more thorough testing this time around.