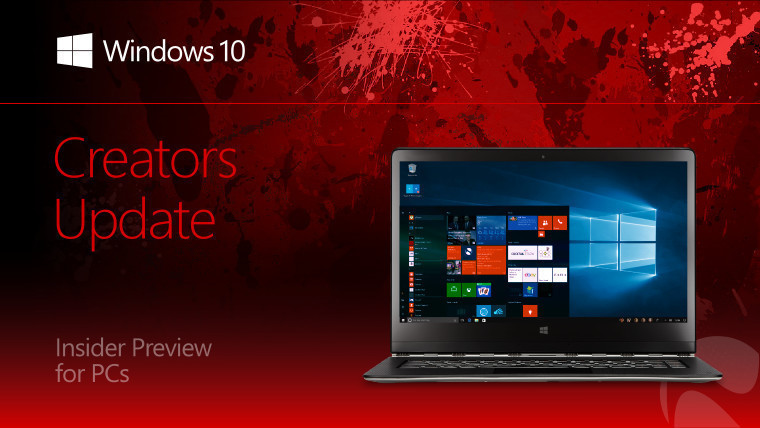 Microsoft today released Windows 10 for PCs build 14986 to the Fast ring. As with all Fast ring builds, it originated in the Development Branch, and it's a preview of the upcoming Creators Update, previously only known as Redstone 2.

There are quite a few new features in today's build, including a number of improvements to Cortana, Windows Ink, more Edge extensions, and quite a bit more. But as always, there's a long list of fixes, improvements, and known issues. Here's what got fixed and improved in Windows 10 for PCs build 14986:

Most of the known issues for this build seem relatively minor, and there really is a lot of new stuff to play with, so if you're feeling curious, you might want to install it.