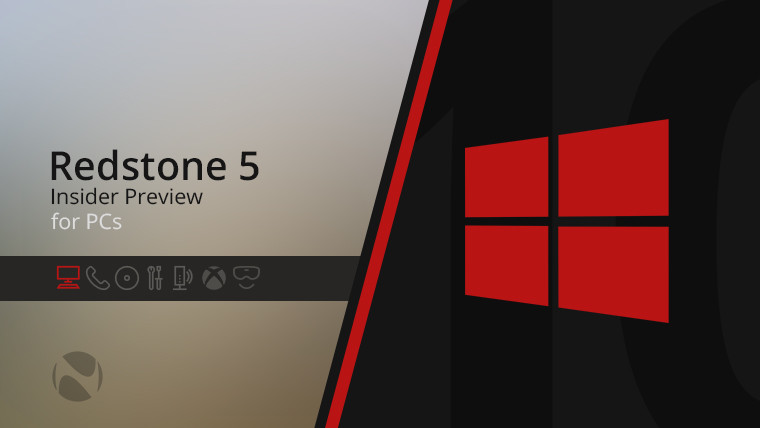 It's a new week, and that means that it's time for another Windows 10 Redstone 5 build. Despite the fact that the rumored RTM build for Redstone 4 is already available and a public release is imminent, build 17643 is still only available in the Skip Ahead branch of the Fast ring.

Obviously, you should always read through the known issues before installing a new build, especially one coming from the Skip Ahead branch.

Eventually, Redstone 5 builds will begin showing up for regular Fast ring Insiders. It would seem that that time isn't here yet, so if you're not opted into Skip Ahead and you want this build, you'll have to try to sign up through your Windows Insider Program settings. Space is limited, so you might not be able to. If that's the case, just be patient.