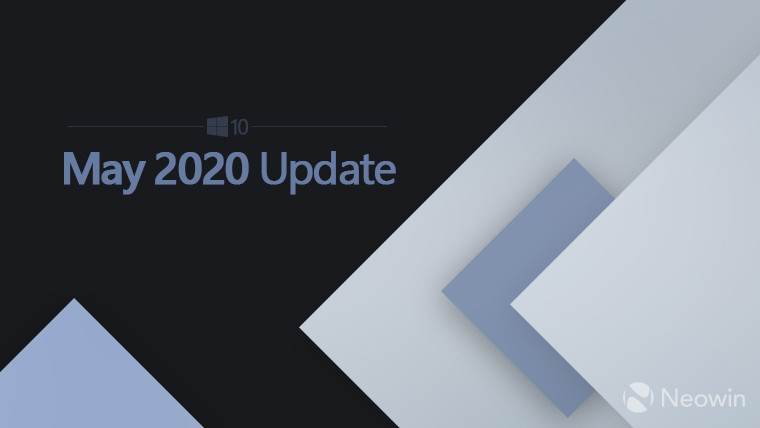 Yesterday, Microsoft started its general rollout of the Windows 10 May 2020 Update. As usual, it comes with a bunch of new features like Windows Subsystem for Linux 2 and a new Cortana app. There are also a bunch of known issues to be aware of.

Once again, Microsoft has now published a list of the features that are either deprecated or removed in this release. It's not a particularly large list, as we've seen in some updates. Here's what's being deprecated, meaning that the features are still part of the OS but are no longer being actively developed:

You might remember the Companion Device Framework as a way to use external devices, such as a Microsoft Band, to sign into Windows 10. Obviously, nothing really came of that. The legacy Edge browser made the list as well, which is no surprise with Edge Chromium on the way. We knew that Edge Legacy wasn't being actively developed for some time.

Cortana was replaced with a new app in this update. Mobile Plans and Messaging have been really odd apps for some time. Mobile Plans doesn't make sense as part of the OS since most PCs aren't cellular.

Messaging has been absolutely useless for years. In the early days of Windows 10, Skype was split up into three apps: Messaging, Phone, and Skype Video. That plan was short-lived, but SMS integration was also supposed to arrive via Messaging Everywhere, a feature that never actually arrived outside of Insider testing. Eventually, Skype went back to being a single app, and while Skype Video and Phone were removed, Messaging remained as a useless part of the app that literally couldn't do anything.