Yesterday, Microsoft rolled out Windows 10 Insider Preview build 14986 for the Fast ring. The release brings a number of new features, as well as improvements to Cortana, Windows Hello, and Edge, among others.

However, as we reported yesterday, many users are having problems when downloading the build, with the progress bar getting stuck at 0% for several hours, and then eventually resulting in an error with the code 80240031. But now it appears that Microsoft has discovered the root cause of the bug, and has issued a workaround for those affected. 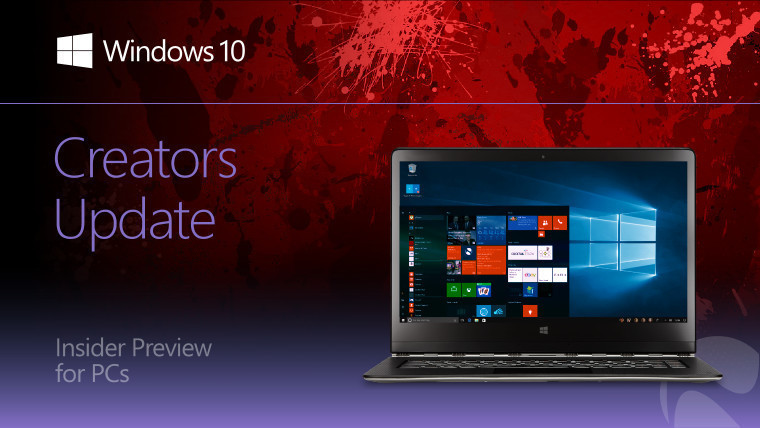 Fortunately, the solution to fixing the problem is quite straightforward. Microsoft states that users affected by the issue are advised to simply run a troubleshooter, that is available for download on the company's website.

Microsoft details that running this tool will revert your machine to a clean update state. After the tool has finished its task, you'll need to head to the Settings panel and re-scan for updates, which will allow you to re-download build 14986 - provided that you have an active internet connection, of course.

With that being said, Microsoft has cautioned that if you tweaked the regkeys to resolve the issue yourself, you have only achieved a temporary fix. The company advises that you restore the original values of these regkeys, as they impact your ability to receive future updates.

Are you facing trouble downloading Windows 10 Insider Preview build 14986? If yes, does running the troubleshooter resolve the issue? Let us know in the comments section below.