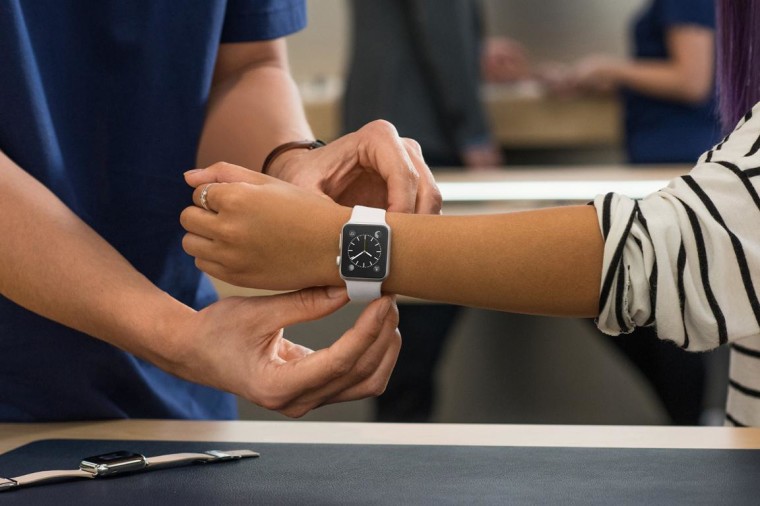 Apple Watch pre-orders opened early April 10th, with shipping dates slipping way back suggesting high demand across the board. Prospective buyers are seeing shipping dates ranging from May to August, depending on the type of Watch.

Buying the $10,000-plus Apple Watch Edition could require a little more than a simple online purchase as playing with something that costs as much as a car is essential before the purchase. If you fall into this camp, MacRumors has discovered a way to find out which physical retail locations stock the Apple Watch Edition, using Apple's "Find Location" tool.

Here is where you can pick up an Apple Watch Edition.

Initial reports have suggested that buying an Apple Watch Edition in-store is a mixed experience with staff not being to answer basic questions about the device, despite Apple ramping up its sales efforts, according to leaked memos.

Are you going to pre-order an Apple Watch? Vote in our poll!