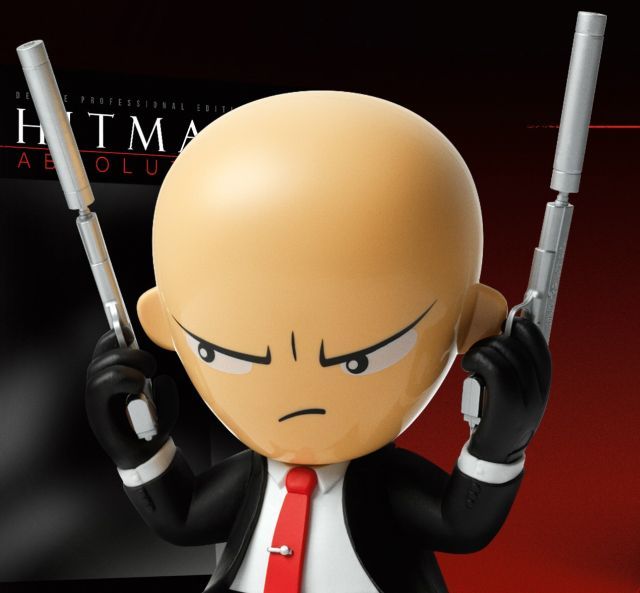 So, what's in the Deluxe version? You are looking at it. It's a 10 inch statue of the Hitman series' lead character, Agent 47. However, it's an Agent 47 that appears to have been turned into something that you might see in a Tintin comic. There was no price announced for the Hitman: Absolution Deluxe Professional Edition.

All pre-orders of Hitman: Absolution, no matter what edition you buy, will also receive a code to download the special Snipers Challenge stand alone game when it launches later this year. Hitman: Absolution is scheduled for release for the PC and other platforms on November 20.