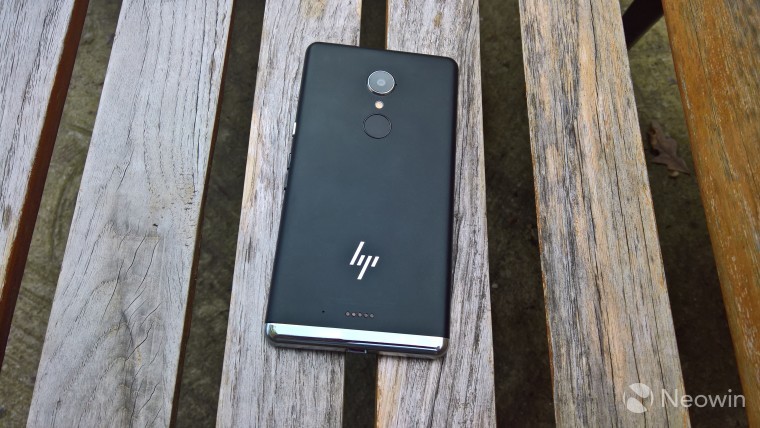 Microsoft isn't building too many friends with some of its recent decisions - even worse, it may be alienating those who are already in its camp. The Canalys Channels Forum this year has been a source of interesting tidbits about how Microsoft's OEM partners view the company and its recent decisions.

While Lenovo and Dell execs' remarks make it clear they are not entirely pleased with Microsoft's decision to delve into the hardware market itself and would rather the company stopped being a competitor, HP seems to have grievances of its own.

HP's EMEA PResident, Nick Lazaridis, elaborated at the conference that the company has big plans for the Elite x3 and was even considering a range of derived products. He stated, "X3 was going to bifurcate, there were going to be a number of products."

However, due to Microsoft's decision to more or less abandon its mobile platform, those plans are now under water. Lazaridis also mentioned that Microsoft has confirmed to the company that there will be no future development of the mobile OS, presumably referring to Windows 10 Mobile and the Continuum feature that was the hallmark of the Elite x3.

On Microsoft's commitment to mobile devices, and how its recent decisions in turn affected HP's own designs for the x3, Lazaridis said the following:

"Microsoft, as all companies do, decided on a change in strategy and so they are less focused on what they thought they would be focused on today.

Given that, we also had decided that without Microsoft's drive and support there it doesn't make sense. If the software, if the operating system ecosystem isn't there then we are not an operating system company."

Earlier this year, news had broke of HP deciding to abandon the x3 and discontinuing sales of the device. HP quickly issued a statement denying this news, saying they were "committed to [their] mobility strategy" and that sales would continue till 2019. While Lazaridis did confirm that sales and support for the phone would continue till 2019, it's now clear that HP is no longer committed to the device or Microsoft's mobile platform.

The device may also become notoriously hard to buy for consumers as despite the continuation of sales, HP doesn't have a large inventory remaining, meaning only customers with "large bids and opportunities" will be able to get their hands on one from now on.