Sometimes we like to poke fun at HP for its confused management and weird business decisions, but Meg Whitman is working hard to put things back together, and promises to have HP back up and running at full speed by 2014.  How, exactly? Well, when it comes to consumer strategy, it involves less PCs, less printers, and more tablets. And we all know how well HP does tablets.

A lot of Whitman’s strategy for turning HP around involve enterprise markets, whether it’s competing with IBM with hardware and software, or just hawking its cloud solutions, but consumers aren’t left in the dark. Besides consolidating the PC and printer division, HP wants to simplify its PC line by reducing the number of models by 25% over the next 2 years. That reduction in choice – not necessarily a bad thing, if your product line is as diverse as HP’s – is even more marked when it comes to printers, which are supposed to be consolidated by 30% by 2014. 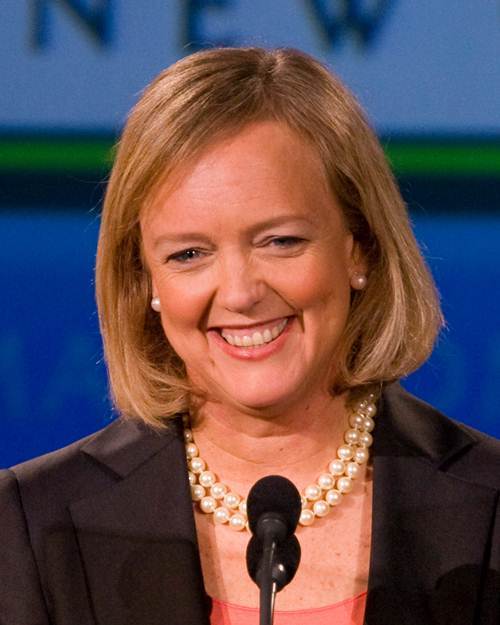 But don’t worry, the specter of HP dumping its PC business isn’t rearing its head again; they’re just trying to make their product line more attractive by pruning it. There are plenty of new items on the way, too, mainly in the form of tablets. Not shying away from the market because of previous forays, HP’s turnaround strategy puts the spotlight on the HP ElitePad 900, its upcoming tablet aimed at businesses. At the same time, they say they’re ‘reinvesting in mobility with a dedicated leadership team.’

Despite all their talk of the rosy future, HP still has a long way to go before it’s out of the woods, and investors aren’t known for their patience. Whitman needs to do everything in her power to turn things around, and the sooner, the better. Their lack of optimism for the coming year isn’t going to do much to help with investor outlook, either. For now, all technophiles – and especially investors - can do is keep a close eye on HP, and hope that they come up with something either cool enough – or just good enough – to capture the world’s attention.