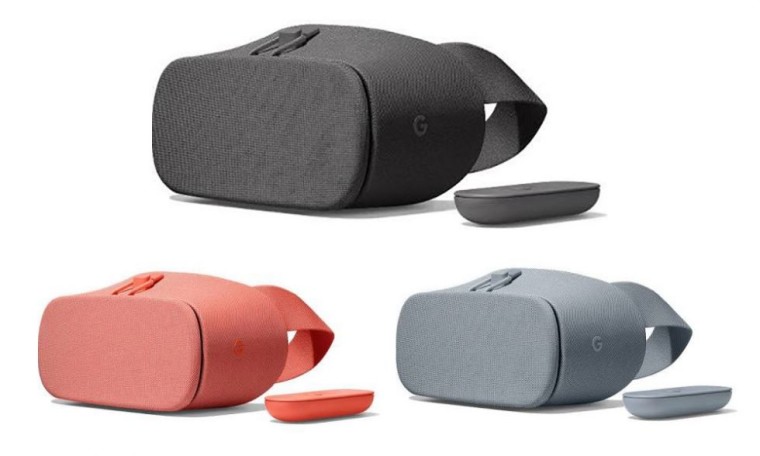 HTC revealed its new Focus VR headset earlier this week, but lost in the fanfare was the revelation that HTC and Google have canceled plans to bring a Daydream-powered VR unit to the United States and Europe.

Google and HTC had announced the partnership back in May, but now, both have confirmed that a standalone headset won't happen after all.

Confirmed, no Daydream standalone from HTC, but we remain great partners. https://t.co/t3RvgJIMUp

An HTC spokesperson reiterated Baylor's assertion, telling TechCrunch that "We still have a great relationship with Google, but will not be bringing a standalone device to the western markets on Daydream."

No reason was given as to why the headset was not coming, but it is likely so HTC can focus on the Qualcomm-powered unit, which will initially target China. No release date or price was announced. Google still does have partnerships with Lenovo and Qualcomm for Daydream-branded headsets. The Lenovo product is expected to be released this year.