Late last year HTC announced a stand-alone version of its popular Vive VR headset in a bid to expand its reach beyond those users who happen to also own a very powerful PC. Much like the Oculus Go, the headset allows the user to experience immersive worlds all without the need for a smartphone or PC by their side. 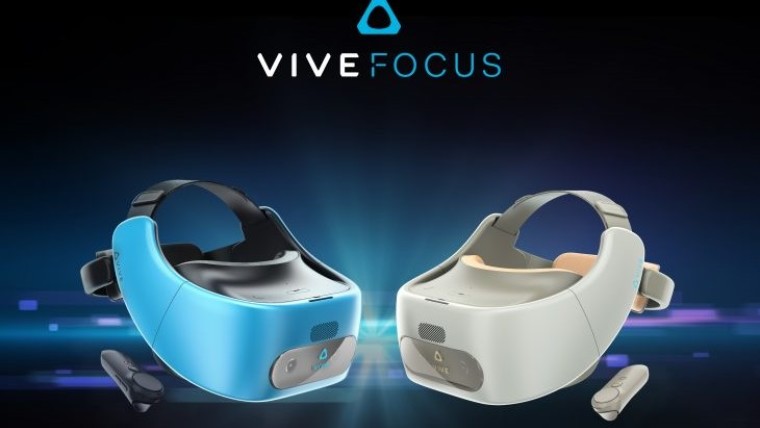 The Vive Focus features a Qualcomm Snapdragon 835 processor and comes with six degrees of freedom (6DOF) through support for something called WorldSense, aiding the device to recognize advanced movements such as leaning, ducking, and peeking.

While the device was initially launched in China, the company announced at the Game Developers Conference 2018 (GDC) that its tetherless headset will head to western markets later this year.

Beyond that, the company also revealed that developers can now register to get their hands on development kits in most countries through its dedicated portal. For those who bring content to the device, HTC announced that it will give 100% of all revenues generated by the sale of such content in the Chinese market from April to September, to the developer.

Furthermore, at GDC 2018 the company also hosted its second annual VivePort Developer Awards (VDA), where developers competed to walk away with a $50,000 prize. Categories included Education, Enterprise, and Arcade, with the winners of the awards being developers of titles such as The Gallery - Episode 2, and The Wizards.

Although the exact date of release has not been made available, the company noted that it should launch in an unspecified number of global markets later this year. Pricing will also be made available closer to launch, but if its Chinese pricing is any indication, it will launch for around $600.