Over eight months after the launch of version 5.0, Lollipop builds have made it to just 12% of devices of Android devices. Given the state of Android updates these days, owners of the HTC One M8 might be concerned that the device - which is now 16 months old - might not be upgraded to the next major version of the OS later this year. 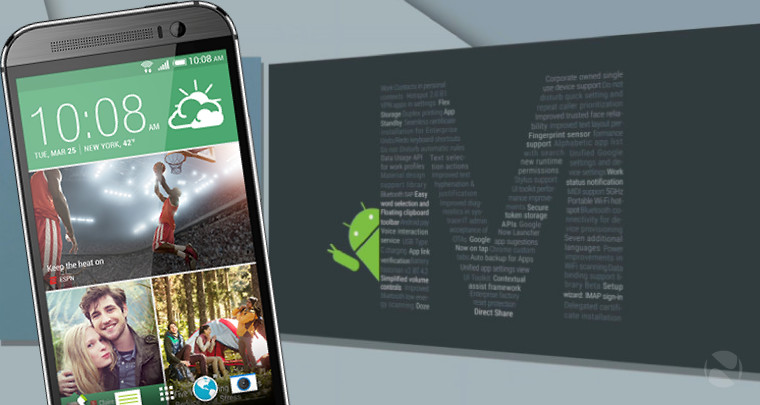 But HTC has previously committed to providing updates to its devices for two years after their release, which means the One M8 will continue to be updated until early next year. Google has previously said that its next big OS update, known for now as the Android 'M' release', will arrive sometime this quarter.

But if you still need reassurance that the One M8 will indeed get the Android M update, here's confirmation from a couple of weeks back from a man in the know - HTC's Vice President for Product Management, Mo Versi:

@sonsonnetwork @HTCUSA Thanks Pierrette! Appreciate your support. Yes, the M8 will receive the M OS update.

Earlier today, HTC revealed that its One M9+ handset - the even swankier version of its current One M9 flagship, will go on sale in Europe later this year, although it won't be available in the United Kingdom.