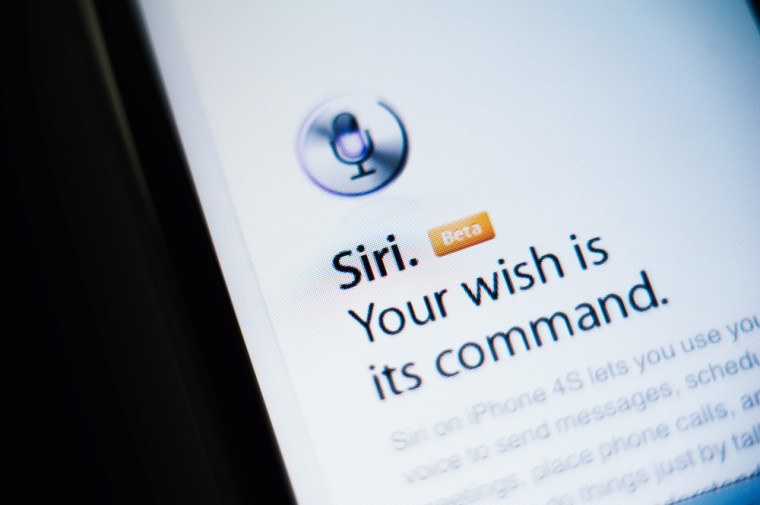 After much fanfare and publicity on the company's part, Apple's conception of a personal assistant is now ingrained in popular culture; you won't be able to find a comedy show without at least one joke about Siri and for good reason. Using natural language to communicate with our gadgets is still a relatively new technology and, as a result, often leads to particularly hilarious situations. Today, we have the latest in a string of bizarre responses by the virtual assistant.

Tell Siri to "charge my phone to 100%" and she will immediately call 911, giving you just 5 seconds of respite to stop the virtual assistant from sending out an SOS. There is no official word on what the cause of this is but the two possibilities are that it's either a bug or a hidden function that allows you to call the police in an emergency. There has been no official communication from Apple referring to such a feature, however.

It goes without saying, of course, that contacting the emergency services for no reason is irresponsible and also considered illegal in many places, so don't play around with this.

Update: It seems that Apple has now fixed the issue.