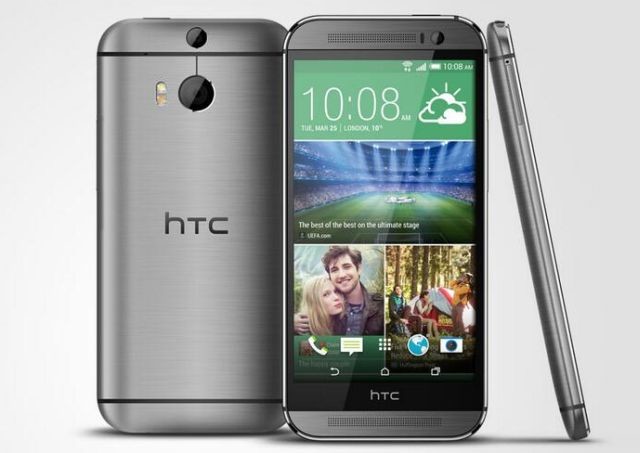 Smartphone maker, HTC, has released its latest financial results which seem to be a mixed bag in terms of revenue and sales for the company.

According to the latest numbers revealed by HTC, the Taiwanese smartphone maker generated revenues of $2.05 billion compared to the $1.1 billion revenue in the last quarter.

Although the jump in revenue is a positive sign, there is still a long way to go for the company as the revenue has dropped by 8 percent from the same quarter last year. Smartphone sales have continued to decline for the company over the months as predicted by the company recently. The gross margin for the second quarter is revealed to be 22 percent and the operating margin is 3.7 percent.

In its press release, HTC has credited the financial recovery to the strong sales of the One M8 and Desire 816. The company has once again reiterated its focus on premium smartphones. The Desire 816 is revealed to be the number one selling smartphone in HTC's home country of Taiwan while sales in China and India are said to have gained momentum.

It will be interesting to see how the company carries forward this comeback as it will be launching new smartphones for a variety of price points including a Windows Phone variant of the One M8 this quarter.