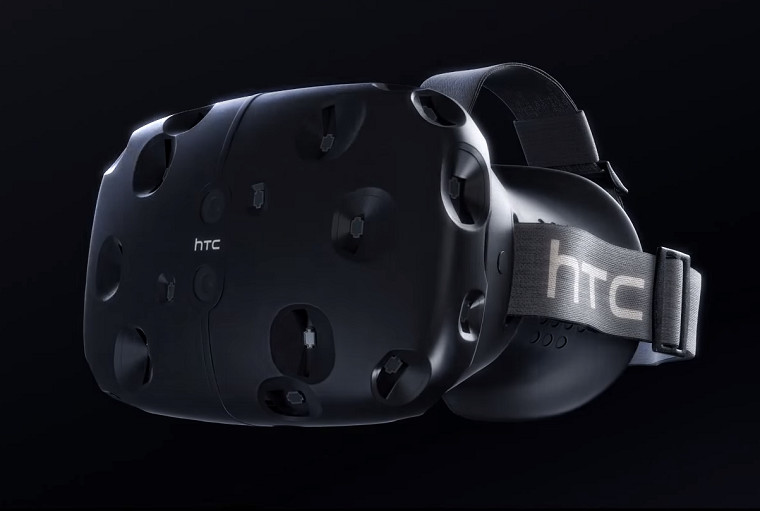 HTC’s Vive VR headset finally has a firm launch date. Unfortunately, it’s set for April of next year, which means it’s still almost half a year away.

The HTC Vive is the result of the company’s partnership with Valve, with both partners working on bringing virtual reality to the masses and offering a unique gaming experience to users. Just like its main competitor, the Oculus Rift, the Vive has gone through a number of public iterations and development kits before settling on a final design and feature set.

And it looks like that process is still ongoing with HTC saying they’re continuing to polish both the hardware and software, as well as form new partnerships before the device launches commercially in April 2016.

Developers will also get another chance to use a development kit as 7000 second gen kits will be made available at a conference in Beijing on December 18th. This is likely to be the last development kit produced before the product goes public.

What we still don’t know, neither for the Vive nor for the Oculus Rift, is pricing. A competitive price, may be the key to creating a whole new market for VR experiences. Luckily we’re bound to find out before early next year when these devices finally hit markets.