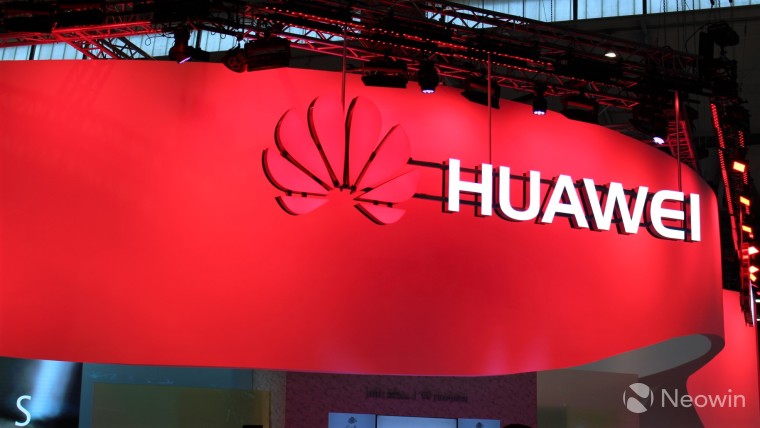 A Chinese court granted smartphone-maker Huawei a patent victory over South Korean tech giant Samsung. The court has ordered Samsung to pay 80 million yuan, or roughly $11.6 million, to Huawei for infringing on the company's smartphone technologies. While Huawei is taking a win in this court, other lawsuits are still ongoing.

In response to the verdict, a Huawei spokesman told BBC that:

Meanwhile, a spokesman for Samsung said the company would review the court's decision and determine its response later.

Huawei first launched legal action against Samsung last May, following with other claims both in China and the United States. The claims cover more than 10 patents. The company alleges that Samsung used its technology in more than 20 smartphones and tablets without permission. Samsung countersued in July over six alleged infringed patents, claiming it attempted to resolve the conflict "amicably."

However, Huawei's victory is overshadowed by a ruling in the UK. A judgement from the High Court of England and Wales asserts that Huawei must pay a US company a global fee for its 4G patents or face a local sales ban.