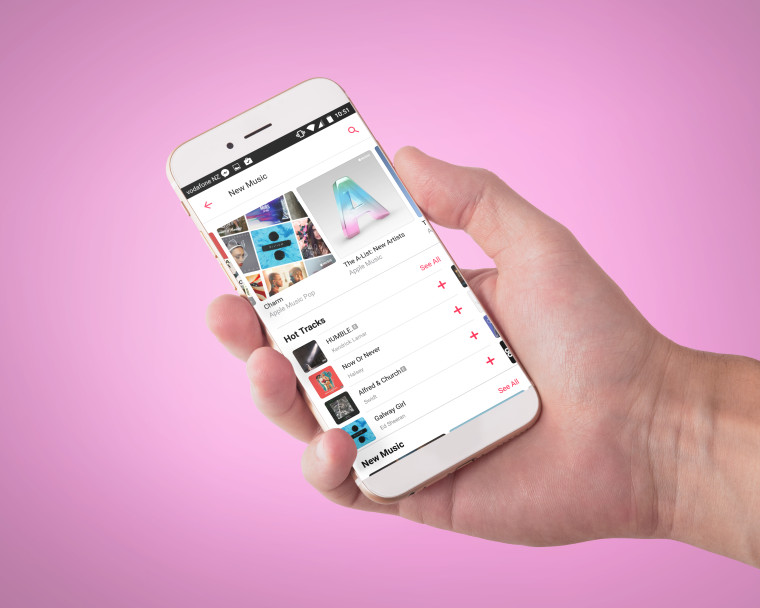 Apple has been sitting at their design easel playing catch up for a quite some time now. The company has just released an update to Apple Music for Android which brings the app on par with its iOS counterpart released last July.

Apple Music 2.0 for Android brings a sleek coat of paint paired with a few new features tagging along for the ride. With a focus on introducing "greater clarity and simplicity", Apple has organized content into sections such as Library, For You, and Radio, dressed in bold headers specific to each section.

In addition, the Now Playing tab allows users to read lyrics for songs they are listening too - for you know, those who have the desire to belt out a number to their favorite tracks.

Navigating music has become arguably easier with a new music list which sits comfortably below 'Browse'. Apple Music will also send customized recommendations for playlists, albums, and more, influenced by the type of music you are listening to, which is rather neat.

The new design is a welcomed addition and a worthy upgrade from the previous version. However, it may come as no surprise that the Android version is not exactly on Apple's radar considering how long it took for the 2.0 update to arrive.

Back in December, we reported that Apple announced their music streaming service reached 20 million paid subscribers, which is quite a feat but still leaves the company chasing Spotify's 50 million paid subscribers. Considering Apple Music for Android currently has ten million downloads on Google Play, it may leave you wondering what percentage of Android users pay for a subscription and account for Apple Music's user base.

Regardless, it is great to see Apple supporting their app on its competitor's platform, even if it took them nine months to catch up with iOS 10.

Head on over to the Google Play Store to check for updates or to download the app. 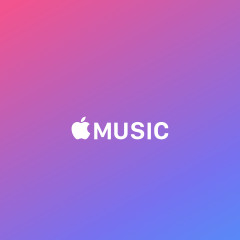 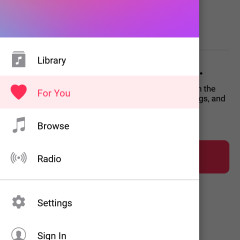 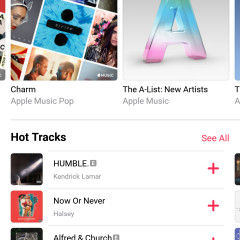 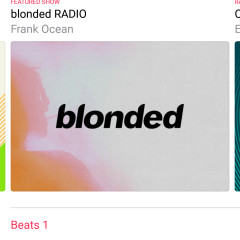