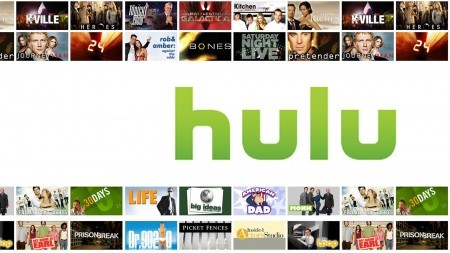 Hulu Plus is coming to Xbox Live tomorrow. Hulu Plus, the paid subscription version of the popular web-based streaming media player, will be another step for Microsoft in making their flagship game console more of a multimedia center, a trend amongst the current-gen gaming platforms. Along with Netflix for movies, and Zune pass and Last.fm for music, Hulu Plus is only adding more options for Xbox users looking for more than just gaming from the system.

In an effort to drive membership for the service, according to MajorNelson, Hulu is partnering with Jack Link’s Beef Jerky (an American staple ubiquitous in gas stations across the nation) to bring every member of Xbox Live (Free Gold subscribers) a week of free Hulu Plus action on Xbox Live.

As Hulu is an exclusively American venture (almost as much as Jack Link’s Beef Jerky is), this won’t apply to Xbox Live members in other locales.

Hulu Plus memberships are $7.99/month and give access to over 1,000 seasons of current and not-so-current TV shows, as well as 70 Hulu Plus exclusive shows. Paying for a subscription doesn’t get rid of commercials, to many new users’ surprise, but most shows and movies are available in 720p, and there’s a lot to watch. Hulu Plus is currently in the process of being rolled out to other mobile devices and gaming platforms as well, and Xbox is but one victory for the successful and popular website.