IBM, last year, pledged $3 billion in funding for research into improvements in silicon design and it seems that their investment has paid off. While Intel, Samsung, Nvidia and other manufacturers are just now starting to move from the 28nm processes to 14nm transistors, IBM already has working prototypes of 7nm chips. 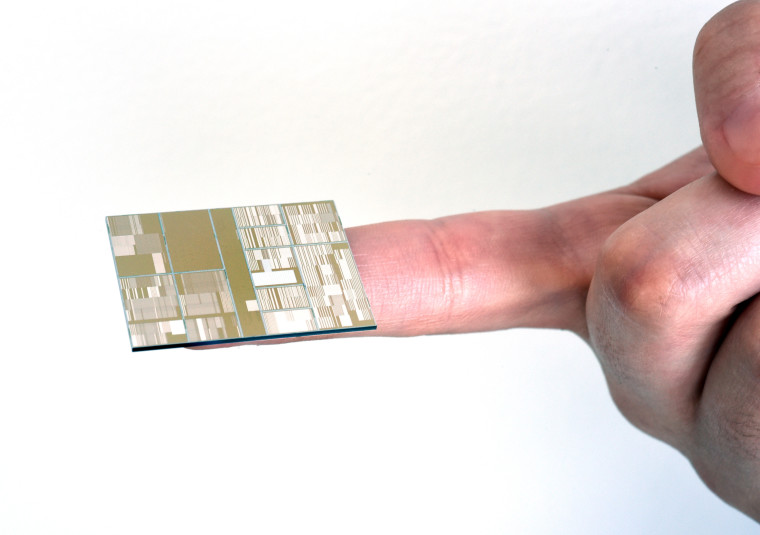 Moore's Law suggests that the density of transistors in an IC doubles every two years and this has been true for the better part of five decades. Further reductions in chip sizes are becoming increasingly more difficult, however, due to the technical difficulties of controlling electrons at such a minute scale and the resulting leakage of current. Despite selling most of its semiconductor business to Globalfoundries last year, IBM's continued investments in the field are poised to continue this trend for a few more years, at least.

Based on a silicon-germanium compound, as opposed to the pure silicon composition of most electronics, the 7nm transistors are about 3x the size of a DNA strand and, according to IBM, will allow the production of microprocessor with as many as 20 billion transistors. Along with the increased density, reducing the transistor size also allows for greater efficiency.

These chips? are not, however, ready for mass production and will be restricted to the lab - for now, at least.