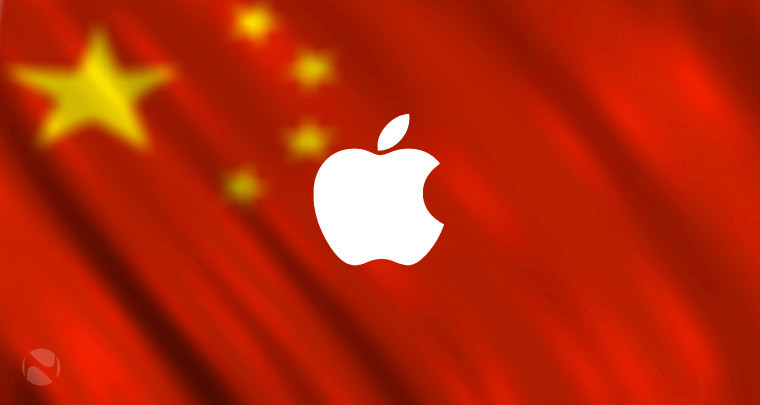 Apple's iTunes Movies and iBooks stores have been shut down by regulators in China, according to a report in the New York Times. Both stores had only been launched six months ago before going offline last week.

Two anonymous sources told the Times that the media regulator, the State Administration of Press, Publication, Radio, Film and Television, was behind the forced shutdown. It's unclear if Apple and the regulator have started negotiations with the aim to re-open the stores, with an Apple spokeswoman offering only a vague statement.

“We hope to make books and movies available again to our customers in China as soon as possible.”

With no publicly disclosed reasons for the shutdown, speculation is growing that Chinese authorities are starting to pressure Apple to help make local companies more competitive. Chinese President Xi Jinping held a meeting last Tuesday with leaders of top Chinese tech companies, including the heads of Alibaba and Huawei, to discuss the country's internet censorship policies.

Despite this, Apple is continuing to expand into China, being the company's largest target market for mobile devices outside of the United States. Apple Pay arrived in China only two months ago, in February. Being a direct competitor to local mobile payment operators, Alibaba and Tencent, it may be the next target for increased regulation by the Chinese government.