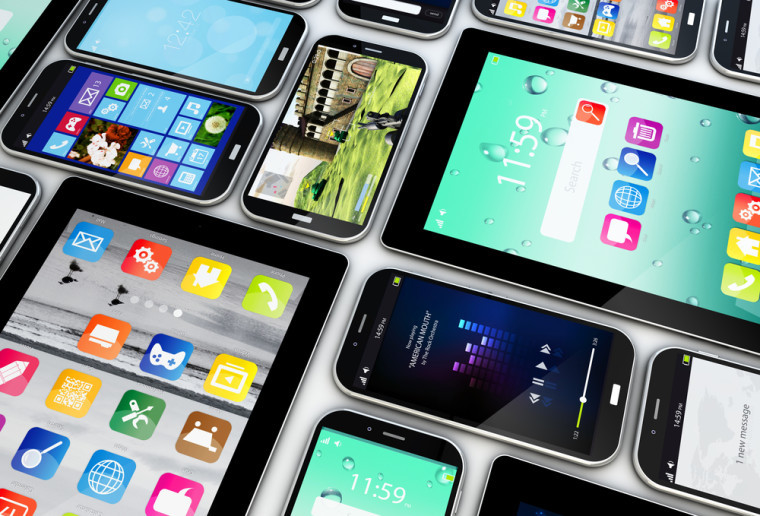 According to new figures by the International Data Corporation (IDC), a market analysis and research firm, 2015 will be the first year where we will see only a single-digit growth for smartphone shipments. The firm predicts a slow growth of only 9.8% this year, equating to just 1.43 billion units.

Regarding the reason for such a prediction, IDC mentions the slowdown of shipments in the Asia Pacific region (excluding Japan), Latin America, and Western Europe. Also, this trend is also allegedly due to lower shipment forecasts of Windows Phone handsets, as well as alternative platforms, or phones running operating systems other than iOS, Android, or Windows Phone. Lastly, the economic slowdown in China is blamed, diminishing worldwide growth. This will reportedly intensify slightly over the 2015-2019 period.

However, the Middle East and Africa (MEA) will supposedly see the highest growth in 2015, with a 50% YoY (year-over-year) increase in shipments, surpassing "hot growth" markets like India and Indonesia.

"With the smartphone market finally slowing to single-digit growth, maintaining momentum will depend on several factors," according to Ryan Reith , Program Director with IDC's Worldwide Quarterly Mobile Phone Tracker. "The main driver has been and will continue to be the success of low-cost smartphones in emerging markets. This, in turn, will depend on capturing value-oriented first-time smartphone buyers as well as replacement buyers."

IDC predicts that replacement cycles in high-growth markets will be less than the typical two-year rate, as the components of a budget smartphone, usually those under $100, do not have the capacity to survive that long. "Offering products that appeal to both types of buyers at a suitable price point will be crucial to maintaining growth and vendor success," said Reith.

Regarding the growth of the three major players in the smartphone industry, IDC sees Android to remain king over the years, with companies like Cyanogen and Xiaomi helping the platform proliferate. With iOS, the platform is predicted to stay in an annual 14-15% market share. And lastly, with Windows Phone, the firm sees no room for it to grow in the coming years, and even foresees a 10.2% YoY decline, which will allegedly continue the following year. IDC also blames the platform's lack of OEM support, which has increased over the years, but is still not enough to significantly accelerate its growth.