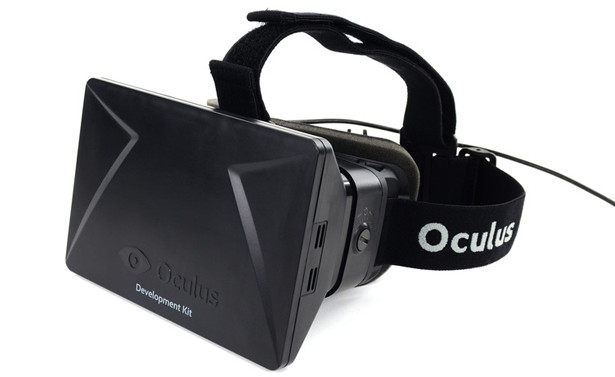 The Oculus Rift is upcoming virtual reality head-mounted display for video games that is currently being developed by Oculus VR. Online repair manual iFixit got their hands on a developer edition of the device so as per usual they decided to do a teardown.

During the teardown they found that Oculus Rift has a resolution of 1280 x 800 pixels, however that's 640 x 400 per eye. It has a horizontal field of view greater than 90 degrees and a diagonal field of view greater than 110 degrees. Inside it contains a 1000GZ absolute 9DOF orientation sensor, which includes a gyroscope, magnetometer, and accelerometer for head tracking. 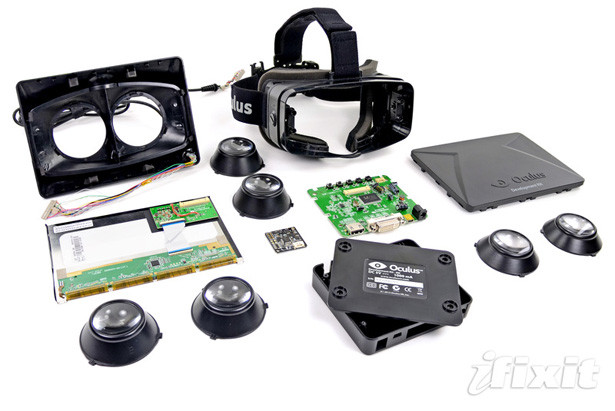 For repairability iFixit scored the Oculus Rift Development Kit a 9 out of 10 noting the entire device can be taken apart in less than 10 minutes, mostly thanks to standard Phillips #1 coarse thread screws, standard clips on the perimeter and two foam adhesive pads that hold the LCD in place. However they did note that Kapton tape is used to hold some cables together, which should be replaced with new tape if the product is disassembled.

While the repairability is almost perfect do remember that this is only a developer kit so things could change massively when it hits production.

You can hit the source link to view the entire teardown.