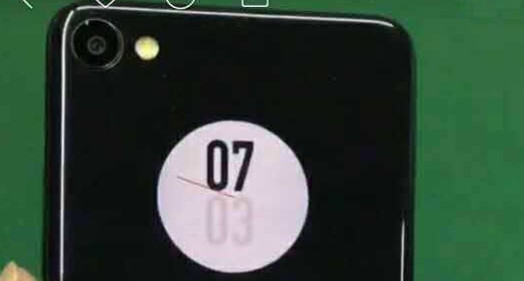 If having a secondary rear display on a smartphone wasn't odd enough, it appears that Meizu could be prepping something that will indeed get heads turning.

If newly leaked images are to be believed, it appears that the firm could be prepping another handset, dubbed the X2, that will also include a secondary display on the rear. Yes, this sounds exactly like what it accomplished last week when they announced the Pro 7 and Pro 7 Plus. But, unlike the Pro 7 and Pro 7 Plus that featured rectangular displays, the X2 may seemingly offer a circular one instead. While such a shape may seem somewhat odd, it shouldn't be forgotten that recent Android Wear smartwatches have included round displays into their design. 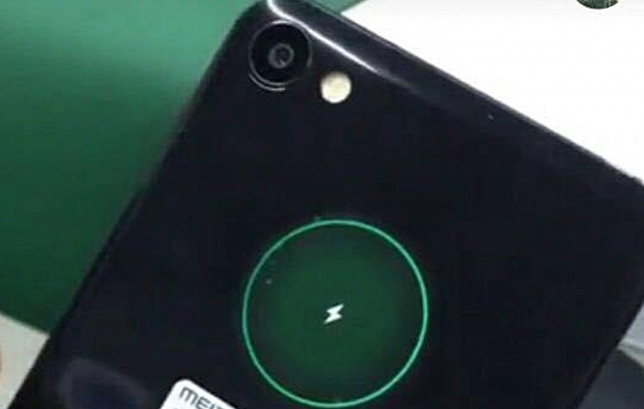 At this point, the details are extremely scarce with only a couple of images showing off the alleged device. As mentioned before, it is unknown whether these images are in fact real and could be some kind of dubious mockup. But, if this device actually turns out to be real, it will be very interesting to see how Meizu will take advantage of a circular rear display and how it will position the smartphone in the market.