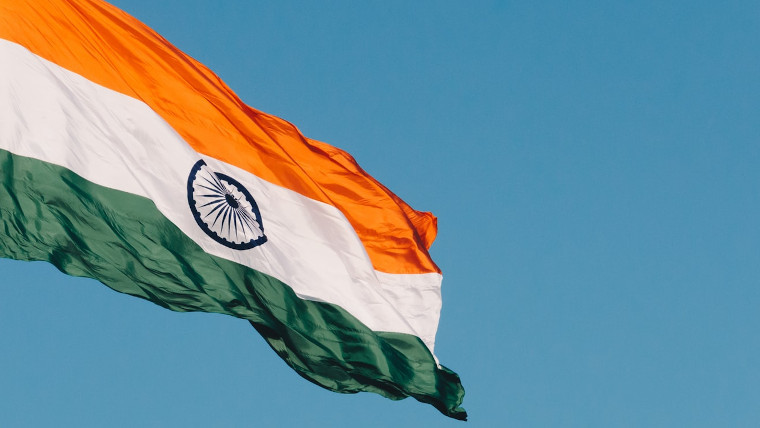 At the silver jubilee celebrations of the Telecom Regulatory Authority of India (TRAI), India's Prime minister Narendra Modi said that the government is planning to launch 6G services by the end of this decade. The Indian government has set up a task force that is currently working to achieve the goal.

While opening the self-made 5G Test Bed at the silver jubilee celebrations of TRAI, the prime minister of India said:

“Connectivity will determine the pace of progress in 21st century India. Therefore, connectivity has to be modernised at every level.”

It's not entirely clear whether Modi was talking in terms of early commercial deployment or a more widespread rollout of 6G. Many industry experts believe that 6G services could be in action by the end of this decade. And now that the Indian government is also eyeing the same launch window, it might become one of the first few countries to launch the services to its people.

Modi revealed no further details about its 6G rollout plans, but neighboring country China is a few years ahead of India as China's Ministry of Science and Technology (MOST) began the research and development work on 6G way back in 2019.

The Republic of India is yet to roll out 5G services. With 5G spectrum auctions happening in the country from next month, telecom companies may need another six months to bring the service to the people. Long story short, 5G services should arrive in India from early next year.

Apart from India and China, South Korea, the USA, Japan, Europe, and Russia are working on the 6G technology.