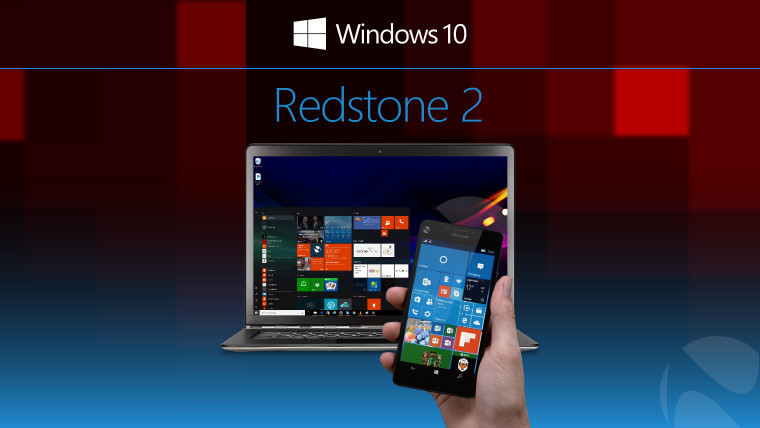 Microsoft announced Windows Ink back at its Build 2016 developer conference in March. When it did, the firm said that the new inking features wouldn't just be available through the Ink Workspace and Sticky Notes, but in other applications such as Maps and Photos.

Windows Maps was updated just in time for the Anniversary Update, but an update for Photos just sort of seemed to be missing in action. After all, if you open Windows Ink, Photos is a suggested app.

Today, Microsoft has finally updated the app for Fast ring Insiders, so if you're on build 14951, which was released yesterday, you should be getting an update right about now. The new app is available for both PCs and phones; however, there is only pen support on PCs.

You'll find that it will playback what you drew as you drew it, so you'll have the option to share your marked-up pictures as either a photo or a video.

Alongside Windows Ink, there are a couple other new features. You'll find that the cropping experience has been updated, and there are "a whole slew of new filters."