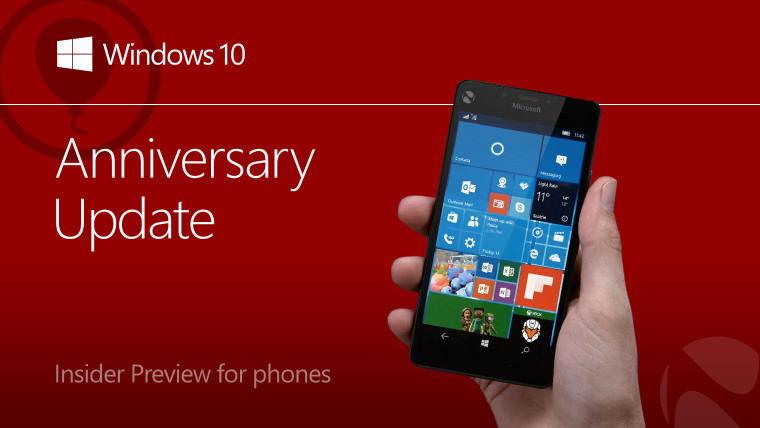 Microsoft today released Windows 10 Mobile build 14393.351 to Insiders on the Slow and Release Preview rings; there is no cumulative update for PCs. The news comes nine days after 14393.321 was released to the Production ring (non-Insiders) for PC and Mobile.

There is no changelog available for today's update, which isn't surprising at all. Microsoft almost never publishes release notes for a cumulative update that only goes out to Insiders - at least not right away - and especially not when it's only for Windows 10 Mobile.

If and when a changelog does appear, however, it will show up in the Feedback Hub, rather than on the Windows 10 Update History page that's reserved for cumulative updates that go out to the Production ring.

If you're in the Slow ring and you were hoping for a Redstone 2 build, you'll be waiting a bit longer. PCs on the Slow ring got their first build from the Development Branch earlier this month, so phones will have to wait until November before the next Slow ring build ships.

We'll keep you updated as soon as we find out what's new in today's cumulative update.