Since the launch of Windows 8 over a year ago, any tablet devices that have used Microsoft's operating system have been restricted to the 32-bit version. That has stayed the same for the release of the new Windows 8.1 tablets such as the Dell Venue 8. Now Intel says that Windows 8.1 tablets with the 64-bit SKU will begin to go on sale sometime in the first quarter of 2014 using the company's latest Atom processor. 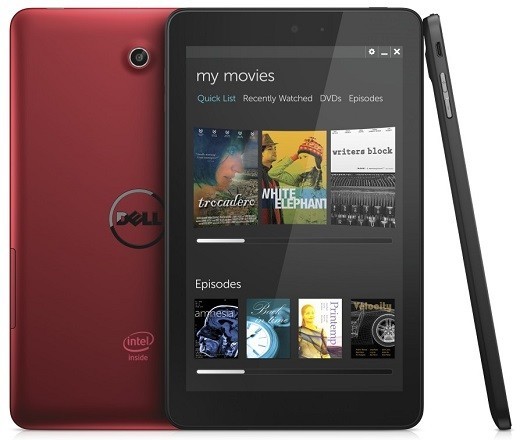 The news came as part of a recent investor meeting at Intel. PC World reports that CEO Brian Krzanich stated that the 64-bit Windows 8.1 tablet products will use the new Bay Trail version of the low-powered Atom processor. That same chip will also be used inside tablets that will have a 64-bit version of Android but they will be released sometime after the Windows 8.1 tablets.