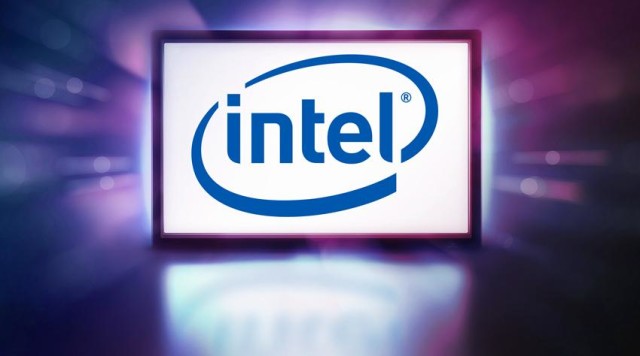 Intel's plans to launch an ambitious Internet-based TV service are now officially cancelled. As previously rumored, the company announced today it will sell off its Intel Media unit to Verizon. The deal is expected to close by the end of the first quarter of 2014.

Intel's press release states that Verizon will integrate the company's TV technology with its FiOS Internet service. In a statement, Intel CEO Brian Krzanich is quoted as saying:

Intel Media's over-the-top TV products are truly innovative and under Verizon's ownership have the potential to change how people interact with content. The critical factor in gaining efficient access to content is based on your ability to scale quickly in subscribers and end users, which is why selling these assets to Verizon makes perfect sense, with its millions of FiOS network and wireless customers.

While specific financial terms of the deal were not disclosed, Intel did confirm that most of the 350 people employed at Intel Media will be offered jobs at Verizon. Last week, Intel announced plans to cut five percent of its current workforce by the end of 2014.

Intel first announced its plans to launch an Internet TV service in early 2013, with a launch scheduled by the end of that year. There were rumors that it would include a cloud-based DVR, a way to access content on mobile devices and more. However, Intel reportedly ran into issues with obtaining content rights from TV channels and as a result decided to partner with another company to get those rights. That partnership plan evolved into a full sale of the Intel Media unit.