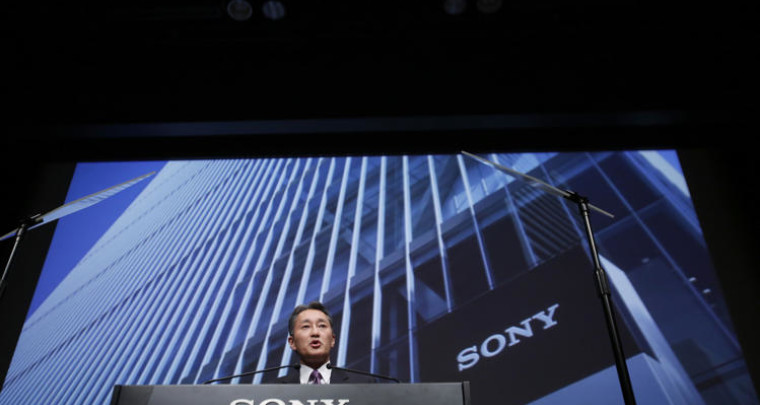 Another day, another confidential document dump from data stolen by hackers that managed to bypass Sony’s computer security. After threats, and movie leaks it looks like internal sensitive documents are now being posted around the web.

Last week Sony Pictures got hacked by a group calling themselves GOP, which, as Recode reports, might have ties to North Korea, an allegation that the country refuses to deny with a government official saying "Wait and see." when asked by the BBC. Though the group’s original threats seemed empty, internal Sony data soon started to find its way to the wider internet.

First up unreleased movies leaked in a high quality, and now financial data and personal information from the company’s top executives has apparently been posted on file-sharing sites. If the group’s threats are to be believed, future leaks may include usernames and passwords, access keys for servers and employees’ personal information.

Sony has yet to publicly comment on the events of the last few days, although they have acknowledged that they are helping the FBI with their investigations into the attacks. There’s little doubt that the company is rushing to try and get a handle on the situation.