Internet users from all around gathered today to finally lay Internet Explorer 6 to rest, in it’s very own funeral.  IE6 (support) was officially killed on March 1, 2010, almost 8.5 years after it’s initial release.  IE6 supporters attended the funeral, even with a special gift from the Internet Explorer team themselves, flowers.

Many websites have already begun shutting down support for IE6, including Google, which says it will no longer support the browser on both Gmail and YouTube, but users can still enjoy streaming content. 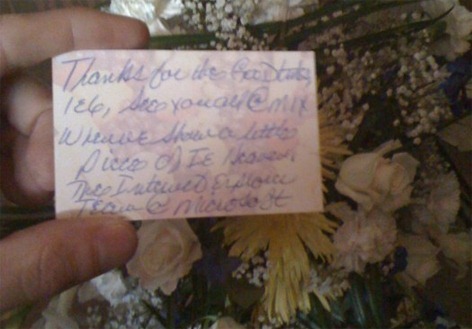 Microsoft also sent a card along with the flowers to the funeral of IE6, that said “Thanks for the good times IE6, see you all @ MIX when we show a little piece of IE Heaven.”

Expect a major announcement regarding Internet Explorer 9 at MIX10, where Neowin will be reporting from, between March 15 - 17, 2010.