In today's smartphone-crazed society, people expect their phones to do just about everything, minus making coffee in the morning. Cameras are almost second nature to all of today's phones, and so some manufacturers include a hardware shutter button to replicate a camera-like photo shooting experience.

So when the iOS 5 update was on the horizon and the plans for the iPhone 4S refresh were set in stone, instead of adding more buttons to the phone, Apple stuck to their minimalist guns and opted to rewire the hardware "volume up" button to be the shutter button while the Camera application is open.

Smart move, right? Not really, thanks to an oversight from Apple's iOS developers. The following two photos demonstrate said oversight - the first photo was taken straight from the camera, and the second shows the phone in its orientation while using the hardware shutter button: 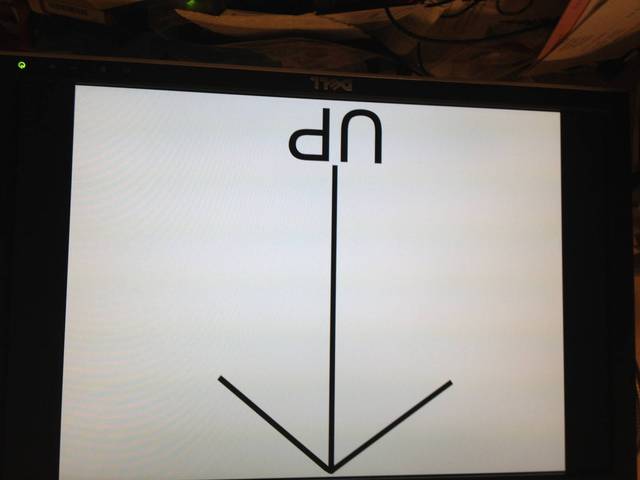 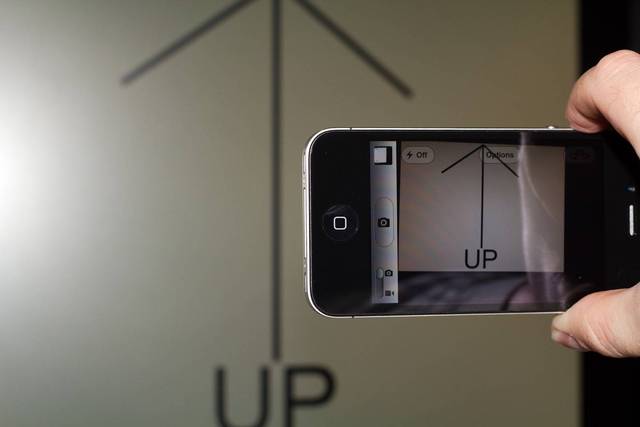 The phone is considered "right side up" with the Home button facing to the right, and the camera lens at the back facing up. With the hardware button, it's reversed, so the lens is facing down. iOS recognizes which direction is up thanks to the device's gyroscope, so it sets an EXIF flag to assist photography software in rotating the photo in the correct orientation.

Unfortunately, the built-in Photo Viewer in Windows 7, and Windows Live Photo Gallery (amongst other Microsoft applications) cannot read this flag properly. In addition, if a user tries to use the shell or any of the aforementioned applications to rotate the photos, they get this error:

Fortunately, it's easy to get photos rotated in the correct order (more on this later). But what about videos taken with the Camera application? Yes indeed - they're also upside-down. 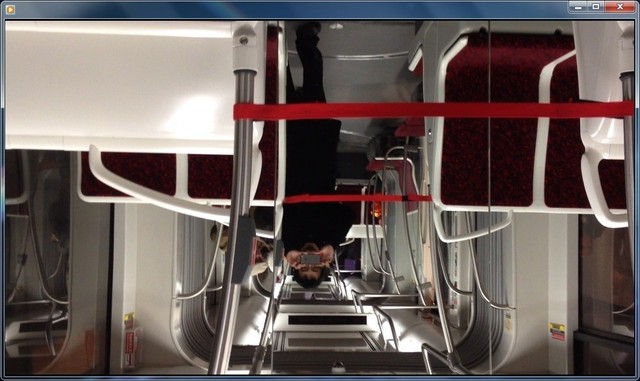 Unlike photos, rotating upside-down videos is considerably more computationally expensive. Definitely not something YouTubers would be pleased to carry out on their uploaded videos if they used the hardware shutter!

To remedy this situation, Apple should consider changing the Camera application to just save photos and videos the right way up without setting any EXIF rotate flags - or at the very least, set rotate flags for photos but not videos. Such a change will benefit regular Joes who may be confused at their phone's behaviour.

For the rest of us, consider using the software shutter button for the time being. Users that would like to rotate their photo collection the right way up should consider downloading the tools jhead and jpegtran, and invoking the command "jhead -autorot FOLDER-PATH\*.jpg" from the Command Prompt.

Or alternatively, you could hold the phone the right way up and use your left thumb to hit the shutter button. But what camera has their shutter button down on the bottom left corner?