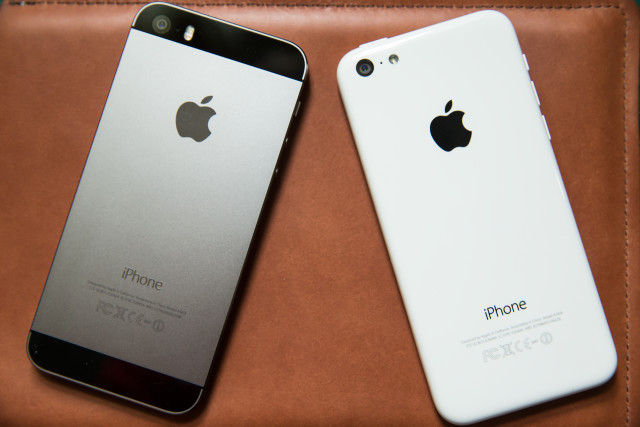 A study conducted by Kantar Worldpanel ComTech reveals the iPhone 5s has outsold the 5c by a whopping three to one. The statistics come as Apple are reportedly cutting 5c production by over 150,000 units due to lower than expected sales.

According to The Telegraph, the news is not all that bad for the company as the introduction of the 5c has widely broadened its customer base, encouraging first-time users to make a switch over to Apple products. In the US, the plastic model is owned by 42% of low income earners who earn under $49,000 as opposed to 21 percent for iPhone 5s users.

Strategic insight director Dominic Sunnebo says the cheaper alternative has prompted Android users to make a switch to the iPhone.

"The good news for Apple is that this wider appeal is attracting significant switching from competitors. Almost half of iPhone 5c owners switched from competitor brands, particularly Samsung and LG, compared with 80 per cent of 5s owners who upgraded from a previous iPhone model.”

The dual-release of both models at the same time is a first by the Cupertino-based company. While Apple promote the phone as "low-cost", it has been widely criticised for not being as cheap as promised due to similar pricing to the previous model, the iPhone 5.

Source: The Telegraph | Image via TechCrunch