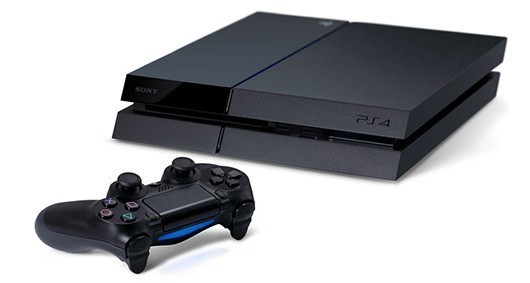 Last week, it was reported that the Xbox One sold 150,000 units in the first 48 hours of its launch in the UK. Today, the retail sales tracking firm Chart-Track states that the launch of the PlayStation 4 had the fastest selling launch of any game console in the UK, beating the previous eight year record of the Sony PSP, which sold 180,000 units in its first 48 hours.

While Chart-Track didn't offer any more information about sales of Sony's new game console, MCV claims, via unnamed retail sources, that the PS4 sold over 250,000 units during that time period. It's estimated that the console generated £87 million in revenue just in the UK during its launch. So far, Sony has yet to reveal any of its own official sales figures for last week's European and Latin American launch.

The launch in Europe was marred due to the fact that many PS4 users were unable to sign into the PlayStation Network even though Sony disabled two minor PSN features beforehand. After the launch, Sony also disabled the ability to redeem vouchers on the network. Sony's latest update on its official blog late on Sunday claims that it is still working to restore full functionality to PSN.