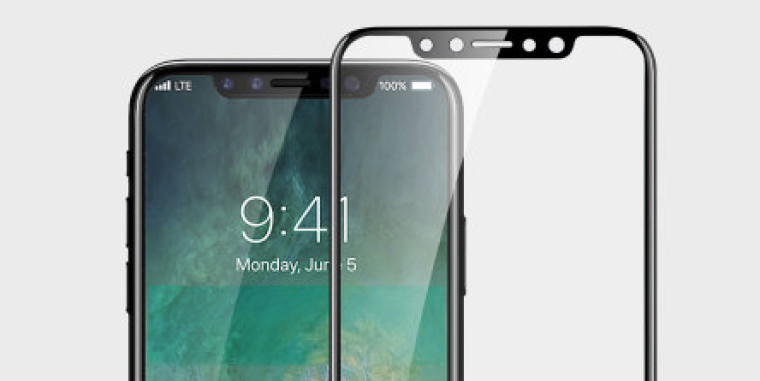 Apple’s next iPhone, as is the case every year, has been the topic of quite a few rumors over the past few months. It will allegedly feature the TouchID sensor on the back, rather the front, apparently feature face recognition technology, and could even include an ornate OLED panel manufactured by Samsung.

That last rumor now seems to be all but confirmed. It has shown up in a few accessory renders, and have even been part of Apple’s “accidental” HomePod firmware release.

It has also been reported that the iPhone 8 will cost more than previous iterations – perhaps even more than $1,000; it seems that this rumor isn’t very far off either.

Dr. Luo Zhongsheng, Executive Director at FIH Mobile (a Foxconn subsidiary) made a public post on the Chinese social networking site Weibo, stating that the iPhone 8 “won’t be cheap” as Samsung Display is only able to achieve a 60% yield for the custom-made OLED screens that Apple so meticulously designed.

According to Luo, the culprit lies with the top of the display, where it is cut-out in a non-uniform shape, which is turning out to be a bit too difficult to manufacture. Luo has since deleted his post on Weibo; if his statement is true, a 40% failure rate is certainly quite high, and can easily drive up the manufacturing costs for Apple.

The iPhone 8 is expected to be rare, at least initially. However, Apple is sparing no expense in making sure that it makes its deadline; perhaps Apple co-founder Steve Wozniak was simply trying to prepare us for the inevitable.

Source: MyDrivers, 9to5Mac via The Telegraph