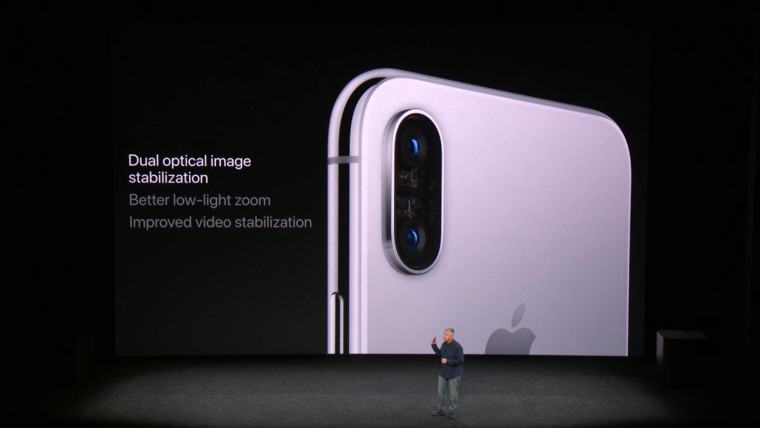 We already knew that there were production glitches early on with the iPhone X, that could keep some people from getting their new phones on time, but a new analyst report suggests that the phone may also be suffering with component shipment issues and the complexity of the unit's TrueDepth camera.

Production and shipment of components on the high-end phone, which will sell for $999 and supposedly be available on November 3, have been slowed at Apple's request. The manufacturers have shipped only 40% of the components for the unit, according to DigiTimes. Apparently, Apple wants to see how well the iPhone 8 and 8 Plus sell before going into full mass production mode. Sources have said that parts suppliers have not been producing components at the same rate, so Apple may have artificially slowed production with all suppliers to keep from having more of certain components than others to complete a full iPhone X. Sources said that Apple did the same thing with the iPhone 7, cutting initial production of components back to 60% from vendors.

However, KGI Securities analyst Ming-Chi Kuo has reported that the complexity of the iPhone X's TrueDepth camera could be adding to the production bottleneck, if not being the sole cause. According to the report, obtained by MacRumors:

TrueDepth camera may be main production bottleneck of iPhone X ramp. The 3D sensing (TrueDepth camera) on iPhone X is composed of a structured-light system, time-of-flight system and a front-facing camera, which represents a far more complex structure than those of rivals. It will therefore be harder to achieve mass production. While we project iPhone X will see output ramp up meaningfully in mid/ late October, tight supply may only start to ease in 1H18F due to strong demand.

The output increase in late October shipments would be essential given that pre-orders start on October 27, and shipments would begin a week later. Signs point to limited supplies of the top-end handset, especially with Kuo expecting demand for the iPhone X to be in the 40-50 million unit range. If that figure is accurate, Apple will have a lot of catching up to do to keep customers happy after dropping more than $1,000 for a new phone.