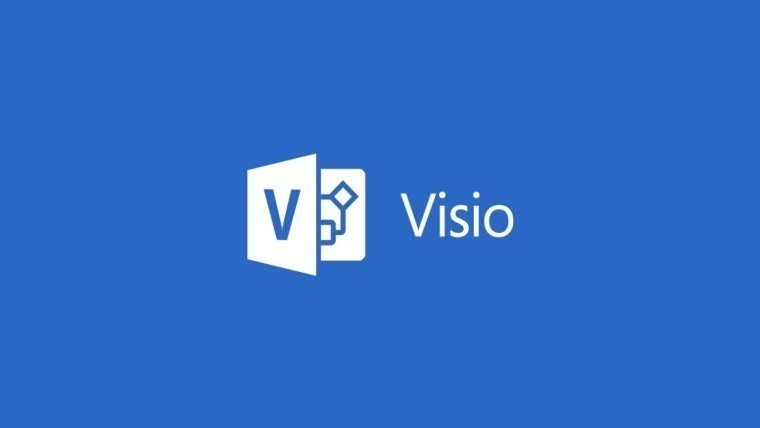 Back at Microsoft's Build developer conference in May, the company confirmed that moving forward, the Windows Store will be the way for users to download Office 365. The firm told us that all Office 2016 apps would be included as part of this - although there was a caveat for OneNote - including Visio, SharePoint, Project, and any other business apps.

But when Microsoft launched the preview of the desktop apps in the Store, it was only for Office 365 Personal and Home users, meaning that it was only Word, Excel, PowerPoint, OneNote, Outlook, Access, and Publisher. But with the company announcing this morning that its partners are releasing Windows 10 S PCs that are aimed at businesses instead of schools, you might be wondering where the rest of those business apps are.

The answer is that they're still coming, but we couldn't exactly find out when. In fact, just about everyone at a booth at Ignite that had anything to do with it (Visio, Project, Desktop Bridge, etc.) acknowledged that it's definitely on the way, and some of them even said that they've used it on their own PCs.

But with Windows 10 S PCs coming to businesses, this would be something that has to at least be in preview sooner than later. The current expiration date for the Office 365 Personal and Home previews is January 20, so we'll likely hear more between now and then.