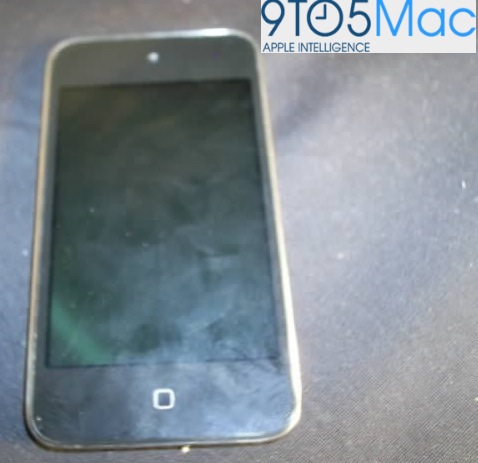 It is well known that Apple updates its products on a yearly cycle. So it shouldn't come as a major surprise that alleged 5th generation iPod touch photos have surfaced.

9to5mac got its hands on several pictures of the upcoming device, but the images should be taken with a bit of skepticism as there isn't any confirmation that these photos are legitimate. There is also a bit of speculation that the photos may be fake because of the way the storage is being reported.

The biggest change to the platform is the replacement of the home button with a capacitive button. But if these pictures are true, then we can most likely expect a capacitive home button on the upcoming iPhone 5. 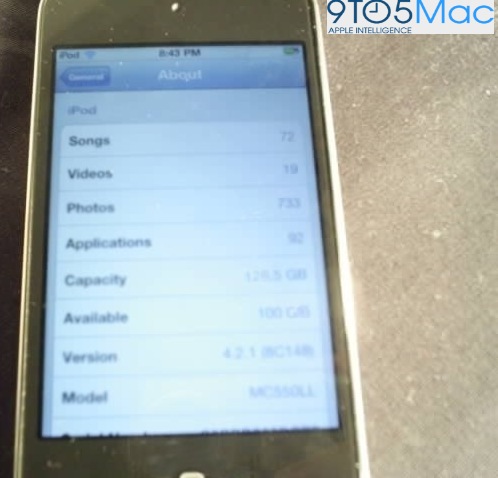