HMD Global - the company developing Nokia-branded handsets, built by Foxconn under license by the Finnish tech giant - has officially announced details of its first Android smartphone, which will arrive early this year. The announcement follows a leak earlier today which referred to the device as the 'Nokia 6', and that name has now been confirmed.

"The Nokia 6 marks the first step towards Nokia's ambition to set a new standard in design, material quality and manufacturing innovation across every tier of its products, by building on the hallmarks of a true Nokia phone experience," HMD said today.

The company has previously emphasized that it has no interest in promoting its new smartphones with superlative, top-of-the-line specs. Instead, it intends to compete in the increasingly congested mobile market by offering "premium quality" and "competitive pricing."

However, if you were hoping to get your hands on the new Nokia 6 soon, you're out of luck for now unless you live in China. HMD explained:

The decision by HMD to launch its first Android smartphone into China is a reflection of the desire to meet the real world needs of consumers in different markets around the world. With over 552 million smartphone users in China in 2016, a figure that is predicted to grow to more than 593 million users by 2017, it is a strategically important market where premium design and quality is highly valued by consumers.

HMD hasn't yet published official photos of the device, but a video spotted by Android Police appears to show the Nokia 6 in action, including the front-facing fingerprint scanner previously rumored:

Key confirmed specs of the Nokia 6 include: 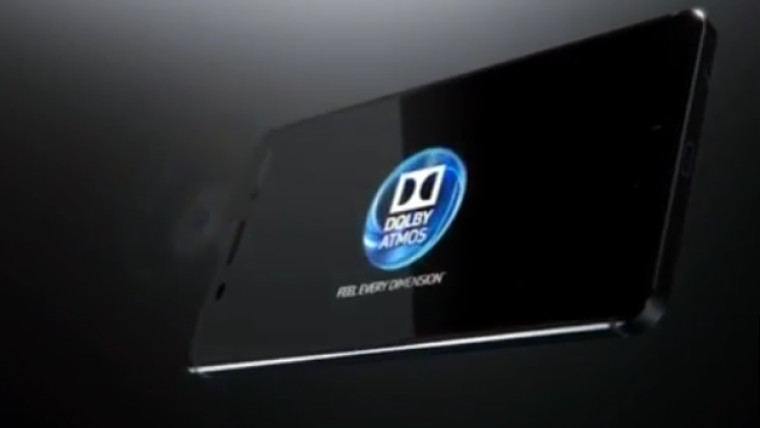 However, while the Nokia 6 will debut early this year, it's not yet clear if will eventually go on sale in other countries beyond China, as HMD says it only be available to purchase there from retailer JD.com. It will be priced at 1,699 CNY (roughly $250 USD) - although if the handset does make its way to other markets, local pricing may well change in those parts of the world.

But a leaked slide from a company presentation recently revealed that HMD is planning to launch as many as seven Nokia-branded Android handsets this year. HMD CEO Juho Sarvikas said today that the company is on "a mission to deliver the best possible smartphone experience, with a beautiful premium design touch, to everyone, at every point." But he also said that the company is looking forward "to unveiling further products in the first half of this year."